Coinbase Losing Its Dominance; Here's Why

Alex Dovbnya
Coinbase competitors are sensing exchange's weakness, trying to capitalize on it 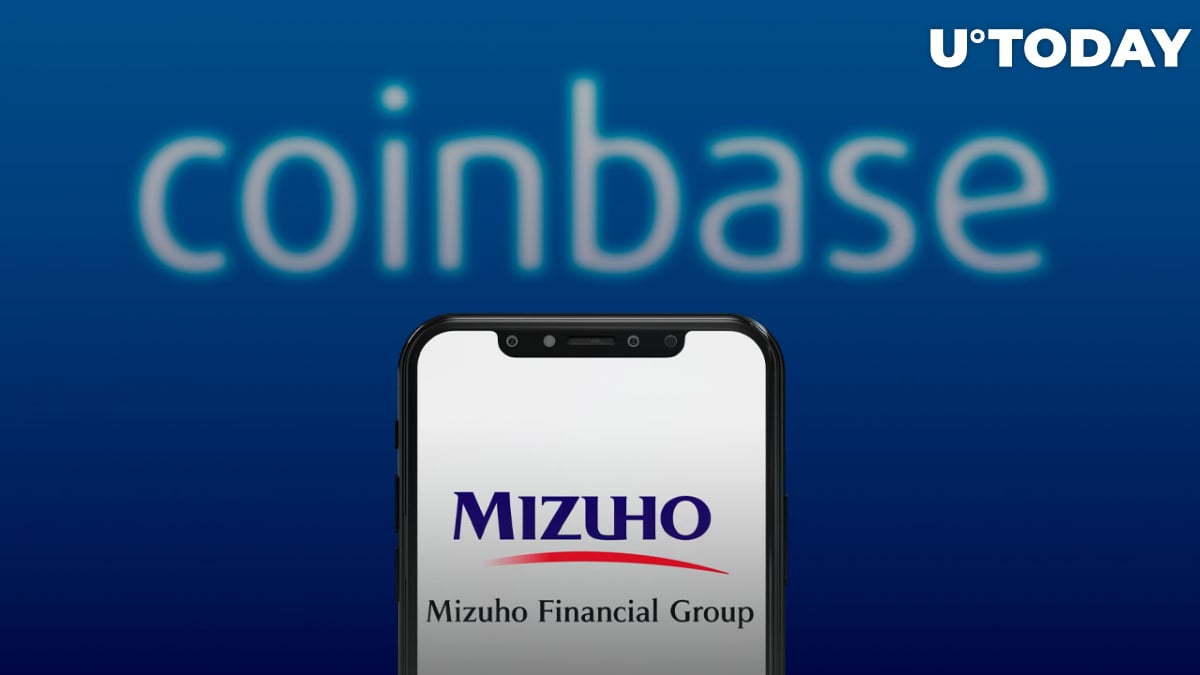 Coinbase, the top U.S. exchange, is rapidly losing its dominance, according to data published by Mizuho Securities USA, an American subsidiary of the Japanese investment banking and securities firm.

The San Francisco-based cryptocurrency exchange has plunged to 14th place by trading volume. For comparison, it was in fourth place last year.

Its share of the market has shrunk from 5.3% in the first quarter of the year to just 2.9%.

The Coinbase stock has collapsed more than 80% from its record peak. In the first quarter of the year, the company logged a $430 million loss in a blow to its shareholders. After flying high during the 2021 bull market with massive revenues, Coinbase announced that it would fire up 18% of its staff in June.

As reported by U.Today, famed short-seller Jim Chanos, who predicted the collapse of Enron in the early 2000s, said that he was bearish on Coinbase due to its declining fee revenue.

Coinbase is facing growing competition on its home turf, with Binance.US, the American subsidiary of the global cryptocurrency giant, recently introducing zero-fee trading to woo more customers and eat away at the market share of the market leader.

Very high trading fees were Coinbase's bread and butter, but the exchange is losing its luster. The exchange is charging some traders almost 4%. For comparison, FTX.US only charges a 0.2% commission.