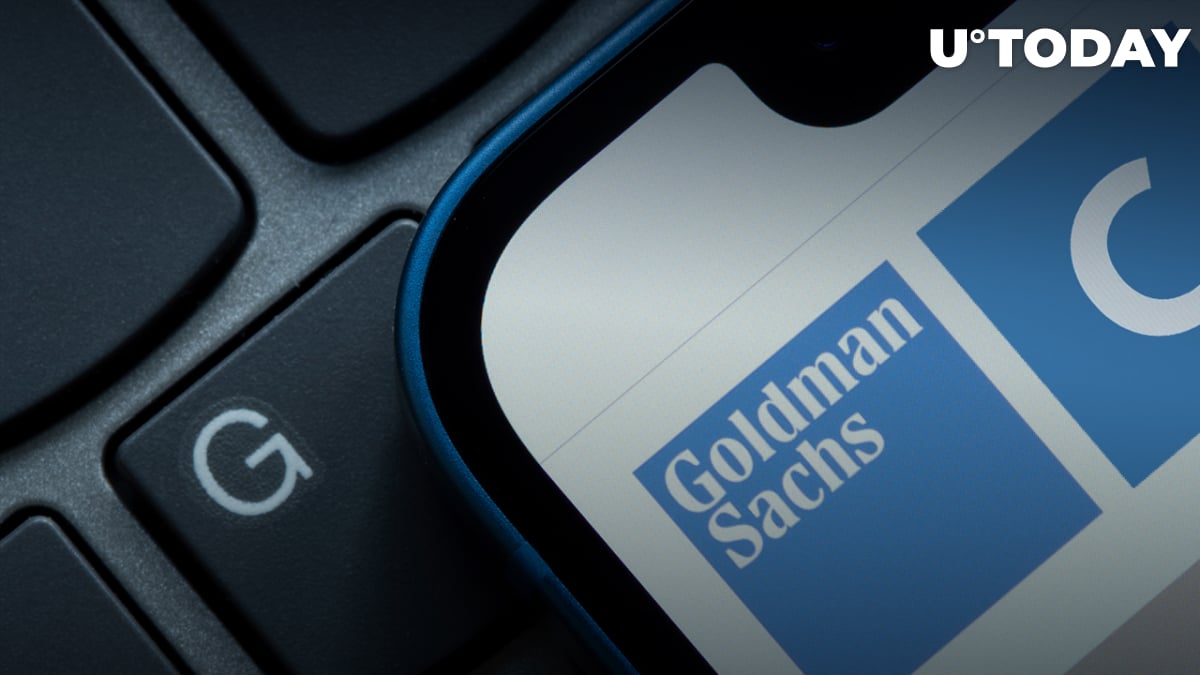 Based on the current crypto prices and trading volume, Goldman believes that the exchange's revenue will see a 61% drop on a year-over-year basis in 2022.

Goldman believes that Coinbase will have to further reduce its workforce in spite of the most recent layoffs.

As reported by U.Today, the leading U.S. cryptocurrency exchange abruptly fired roughly 1,100 employees earlier this month, shrinking its staff by 18%.

CEO Brian Armstrong admitted that the exchange's massive hiring spree was not sustainable. The crypto billionaire said that such changes were necessary due to mounting recession fears.

The Coinbase stock is down more than 75% since the start of the year, significantly underperforming Bitcoin.

Last week, the company announced the launch of its first Bitcoin derivative product. However, the move will not likely result in a windfall for the stock given that it will take a significant amount of time before the company will be able to generate revenue with derivatives. Moreover, the product will only be available for trading on third-party platforms for now.

Mizuho analyst Dan Dolev warned that Coinbase's margins might continue declining due to growing competition. Earlier this month, Binance.US, one of the key competitors of the leading American exchange, launched zero-fee trading for dollar-based pairs. This will further eat away at Coinbase's dominance.

Earlier this year, famed short-seller Jim Chanos, who accurately predicted the collapse of Enron, said that the stock of cryptocurrencies would likely remain under intense pressure.