COIN Drops Another 9%, Coinbase Does Not Seem Fine

Gamza Khanzadaev
It seems hard times have come to Coinbase, shares are down another 9% 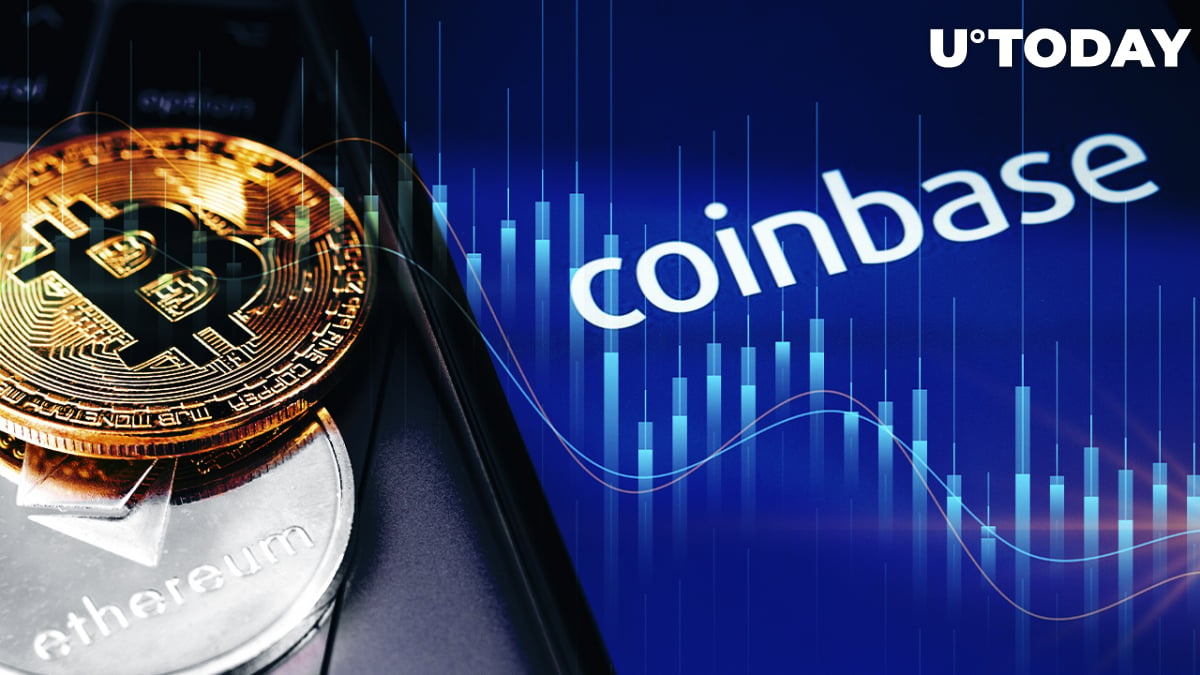 Today's opening of the U.S. stock market gave holders of Coinbase, once the largest cryptocurrency exchange in the country, an unpleasant surprise—an almost 9% drop in quotations. After closing yesterday at $73.87, one $COIN is now valued at $67 at the time of writing.

There were enough reasons for the next round of falling Coinbase shares at the expense of the general external conjuncture of financial markets, determined now mainly by the U.S. Federal Reserve. Nevertheless, as often happens, internal factors were added to external factors, putting pressure on Coinbase's price.

Unpleasant news for Coinbase began right from the start of this week. At that time, CryptoQuant published statistics based on the exchange's 1Q 2022 shareholder letter, according to which it became known that during the reviewed period, the Coinbase shares of institutions accounted for 76%, while shares of persons fell 2.4 times, compared to Q4, 2021.

Earlier this week, Kaiko, an institutional-level data provider, published a survey that revealed that another popular crypto exchange, FTX, had for the first time overtaken Coinbase in trading volume, increasing its market share from 5% to 44% (versus 30% for Coinbase). Here again, it should be clarified that although it puts Coinbase in a bad position, it still does not offer a complete picture of the exchange, because this situation can be explained by differences in the average size of transactions. While the average transaction size on Coinbase for the BTC-USD pair is about $1,000, on FTX it is almost twice as large—about $2,000.

The final and most up-to-date news, published just today, the day of the collapse, was the announcement that Coinbase is taking measures to cut costs by freezing hiring of new employees, as well as canceling a number of offers already accepted by job seekers. That is when the market could not stand it anymore and rolled the COIN stock down almost 9%.

What will happen to Coinbase next, and will it be able to keep its piece of the cryptocurrency market?