Vladislav Sopov
CEO and founder of IOHK, software developers behind the Cardano (ADA) blockchain, indicates which economic processes scare him 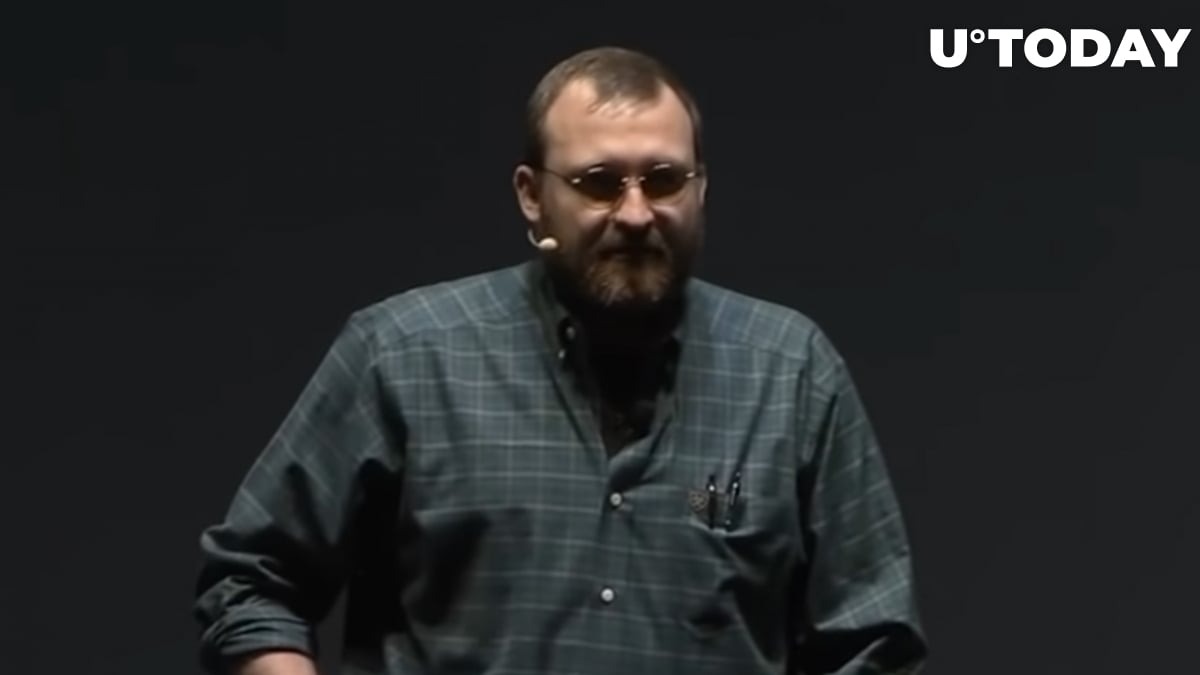 Mr. Hoskinson has taken to Twitter to answer an anti-Bitcoin tirade by Stephen Diehl, entrepreneur, software programmer and an outspoken skeptic of cryptocurrencies.

"You know what scares me?"

Prof. Diehl, author of The Case Against Cryptocurrency, stated that he is scared by a generation of "kids" that is more familiar with the "sound money" narrative of Bitcoiners than with Keynesian models and classic economic theory.

You know what scares me? A central bank increasing the money supply by 50 percent within 18 months, telling me it has no/little impact on inflation, and when prices go up, Warren blaming "greedy corporations"

It's simple. Do you want your money more valuable over time or less? pic.twitter.com/DvR2SEo8qq

Mr. Hoskinson disagrees with the speaker, insisting that there are some things that are far more scary than a new generation interested in Bitcoin (BTC) narratives.

Cardano's inventor slams central bankers who increase the money supply by 50% in just a year and a half, pretending that this "printing" has no or little impact on inflation dynamics.

At the same time, when the prices for consumers go up, politicians refuse to admit that this process is catalyzed by never-ending QE policy in most countries.

About greediness and hypocrisy

Instead of doing so, they blame corporations: Mr. Hoskinson refers to recent statements by Sen. Elizabeth Warren (D-MA) who repeatedly accuses the U.S. corporations of greed.

Wondering why your Thanksgiving groceries cost more this year? It's because greedy corporations are charging Americans extra just to keep their stock prices high. This is outrageous. https://t.co/ZGhL7c3piR

In her recent letter to Assistant Attorney General Jonathan Kanter, the head of the Antitrust Division of the Department of Justice (DoJ), Sen. Warren named the "anticompetitive practices" of food market heavyweights as the main catalyst for a price increase for food and groceries.

Earlier, she released a similar statement regarding oil and gas exporters, including the likes of ConocoPhillips, EQT, Exxon Mobil, Coterra, BP and so on. The senator accused them of increasing the amount of export followed by jacking up the prices for American families.