Yuri Molchan
Coinbase has listed ADA on both of its mobile apps, Charles Hoskinson comments on this major milestone for ADA and Cardano 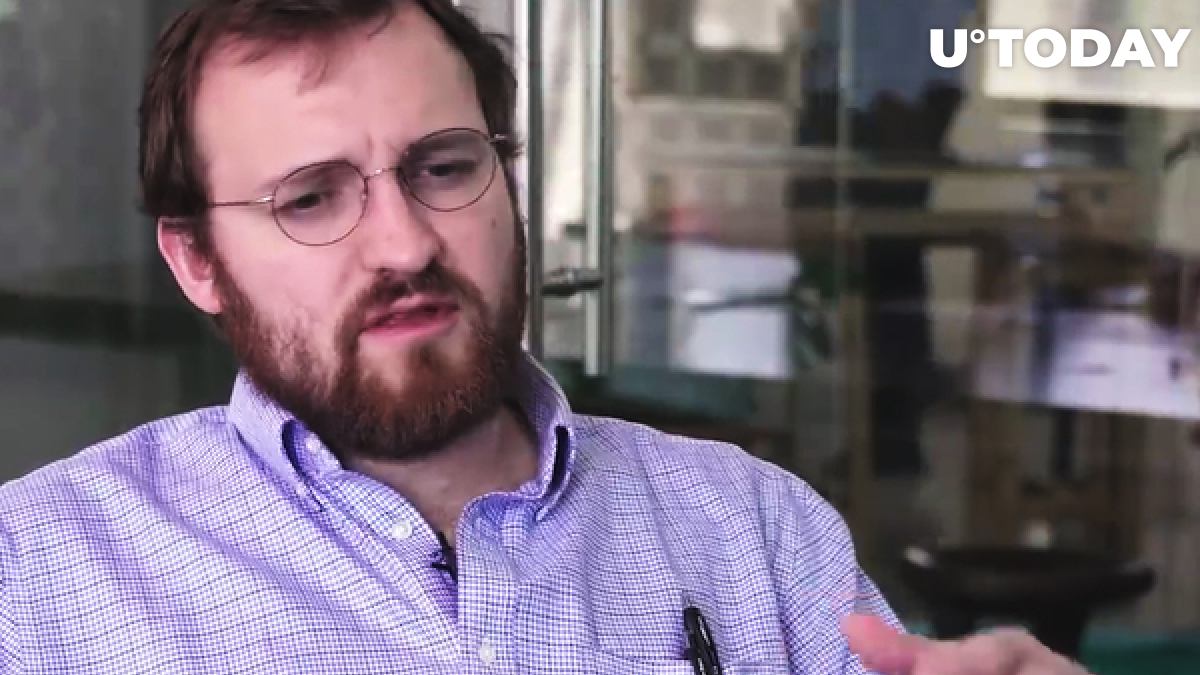 Coinbase has tweeted that Cardano’s native token ADA is now available on its both iOS and Android apps.

In the press release shares with U.Today, Charles Hoskinson has commented this crucial milestone for the Cardano blockchain and the community.

ADA has been added to Coinbase

As reported by U.Today earlier, Cardano’s ADA went live on Coinbase Pro the other day and reached an all-time high of $1.88 (trading at an-over-30-percent premium compared to Binance).

Now the coin is available on both mobile trading applications run by Coinbase. Via this major US-based crypto exchange, ADA is now available to more than 43 million users in over 100 countries.

The coin is trading against Bitcoin and major fiat currencies – USD, GBP and EUR.

At the time of writing, ADA is changing hands at $1.28, as per CoinMarketCap.

The coin was integrated into Coinbase via the exchange’s Rosetta open standard, which IOHK (the company behind Cardano) also plans to use in the future.

Coinbase has listed ADA (the third largest crypto) as the Cardano blockchain continues to grow and expand its functionalities.

At the moment, it is adding smart contracts, native assets and staking. On March 1, the “Mary” upgrade took place on the platform.

Charles Hoskinson, a co-founder of Ethereum and founder of IOHK, has called the Coinbase’s listing ADA one more significant milestone for Cardano since this is the first time the coin has become available to such a massive number of users.