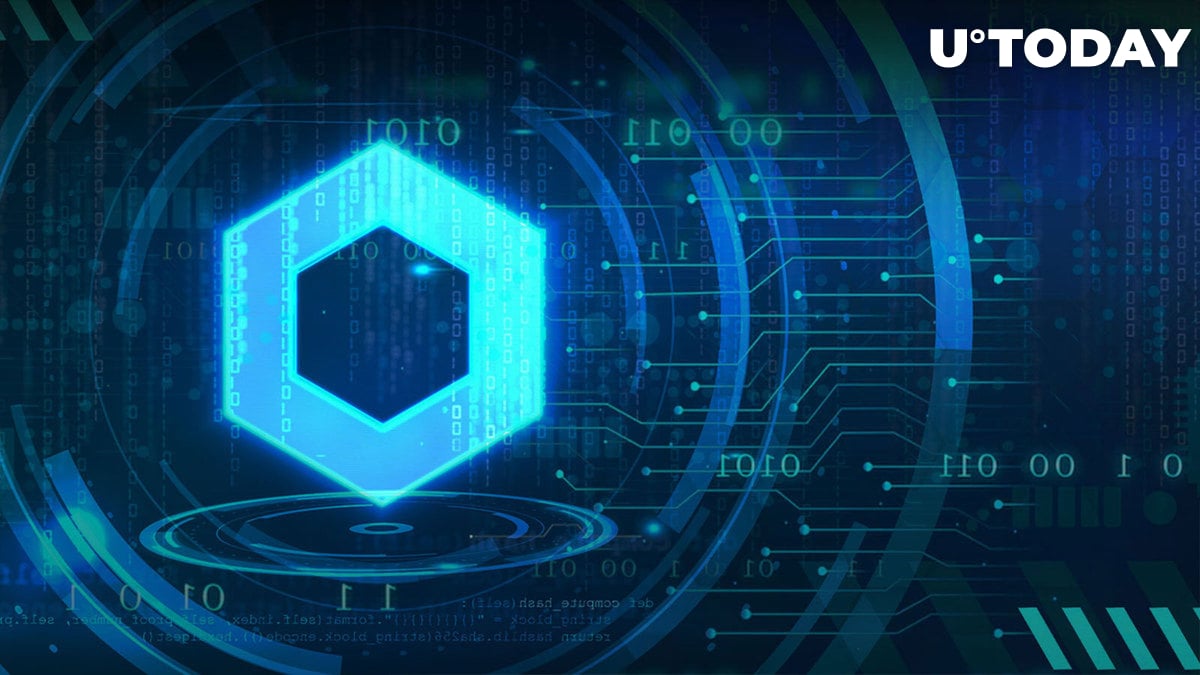 In contrast to the rest of the altcoin market, Chainlink has not been showing any explosive moves on the market and has been simply following general tendencies in the industry. However, it formed an extremely important signal that LINK holders should consider before making any operations with their positions.

One of the strongest reversal signals in the technical analysis is the divergence between price and the Relative Strength Index. In the case of Link, we are seeing a bearish divergence at the local top, which is a strong sign of a potential reversal that will most likely lead to the continuation of a prolonged downtrend.

The signal started forming after the successful breakthrough of the 50-day moving average. Even though LINK gained a foothold above the resistance level, the assets have failed to gain enough momentum to continue movement upward.

However, LINK still managed to gain a solid amount of volume during its path upward, but it was not enough to move further up. According to open interest on Link, investors were not actively opening leveraged positions on LINK, hence, it has not fueled the current rally enough.

High leverage quite often becomes a double-edged sword as it provides enormous support while assets move upward, but then it becomes a source of high pressure as a cascade of liquidation usually negates all profits investors gained while the coin moved up.

In case of LINK, a lack of leverage and an overall calm performance will most likely lead to a reversal in the foreseeable future, especially if we take the RSI divergence into consideration. At press time, LINK is changing hands at $6.6, while gaining 0.5% to its value in the last 24 hours.