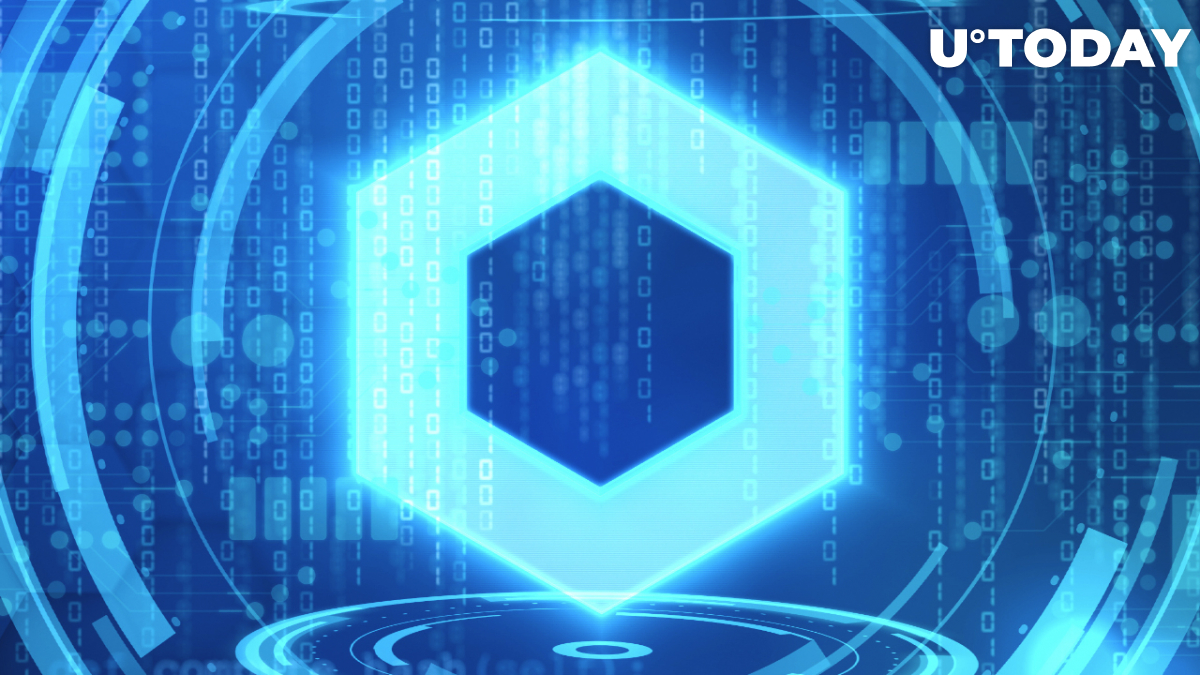 While UNI remains the most-held token among large addresses, Link has the greatest trading volume, which means that whales were either selling or buying the asset. But according to the current price action, buying power exceeds selling pressure.

Whales currently hold $360 million worth of Link tokens, which is only 1.85% of all funds concentrated among the largest Ethereum blockchain wallets, excluding exchanges and projects.

Though Link has taken first place as the most traded token in the last 24 hours, it is still losing to Shiba Inu, which remains in 5th place among the top 10 most purchased tokens, while Link remains in 6th place.

At press time, Chainlink is trading at $26.40, with a 9.7% price increase in the last four days. Previously, Chainlink lost 30% of its value from the ATH point on the chart. After the global cryptocurrency market correction, Link became even cheaper after dropping by an additional 8%.