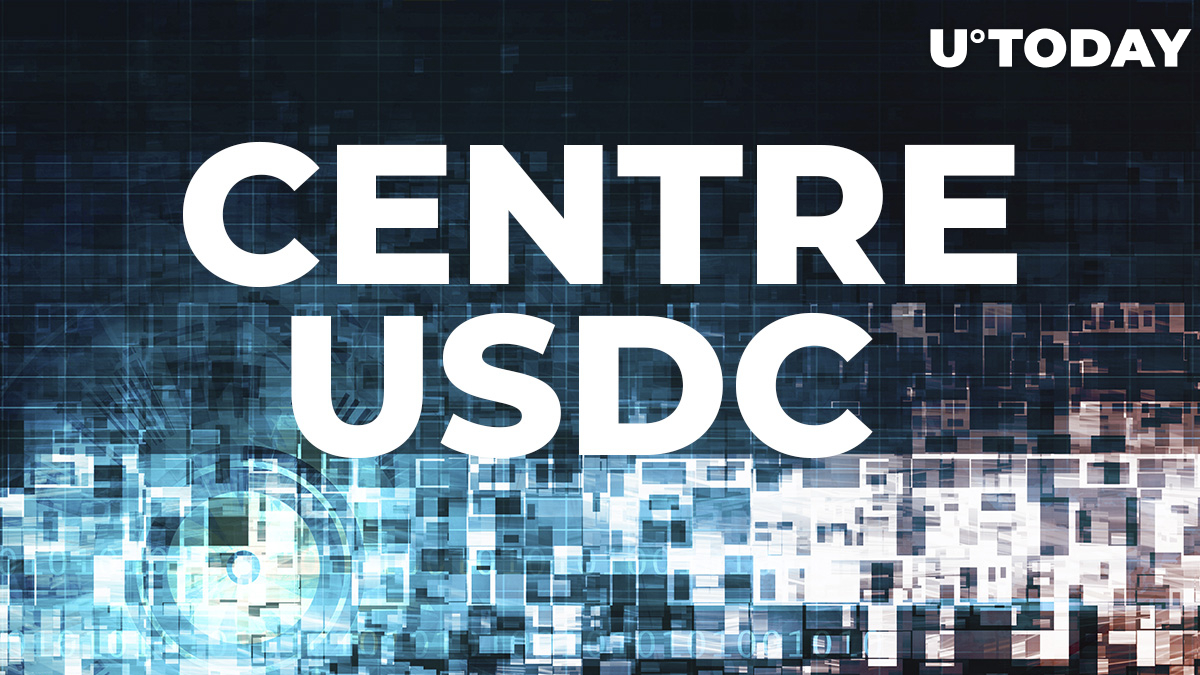 Open Source Project CENTRE announced a day before that it plans to release a USDC coin based on the Tezos blockchain. This blockchain platform is considered one of the most advanced in the World. Recall that Tezos reached more than 2 million contract calls in June thanks to the DeFi and NFT ecosystems.

The launch of Tezos' Proof-of-Stake-based USDC stablecoin will take place in the coming months. Tezos is also considered one of the longest running blockchains. This blockchain platform is actively used by musicians, game developers, central banks and others. Tezos has an advanced DeFi-ecosystem and ERC-20 with a low-gas cross-chain utility.

CENTRE members said they had originally planned to launch USDC on various platforms. They reported that USDC had already been implemented on Ethereum, Algorand, Stellar and Solana in late 2020. And now they expect to implement USDC on Avalanche, Celo, Flow, Hedera, Kava, Nervos, Polkadot, Stacks, and Tron.

“In the coming months USDC will become available on [...] Tezos,” - @centre_io

?? Products and services from USDC's $25 billion ecosystem will be able to support $USDC on #Tezos, including digital wallets, exchanges, DeFi protocols, savings, lending and payment services.

CENTRE representatives are confident that USDC's multi-platform nature opens up a number of advantages for its users, including high speed, scalability and provisioning of next-generation networks. They also added that the introduction of different platforms serves the development of the Internet, as well as helps the implementation of open blockchain. CENTRE also announced an openness to cooperate with other communities in the development of the USDC. They also promised to provide more information about the timing of implementation.

Note that Open Source Project CENTRE was founded in 2018 by Coinbase and Circle. It has quickly grown into the largest stablecoin ecosystem in the World, and has recently surpassed a market capitalization of $25 billion.