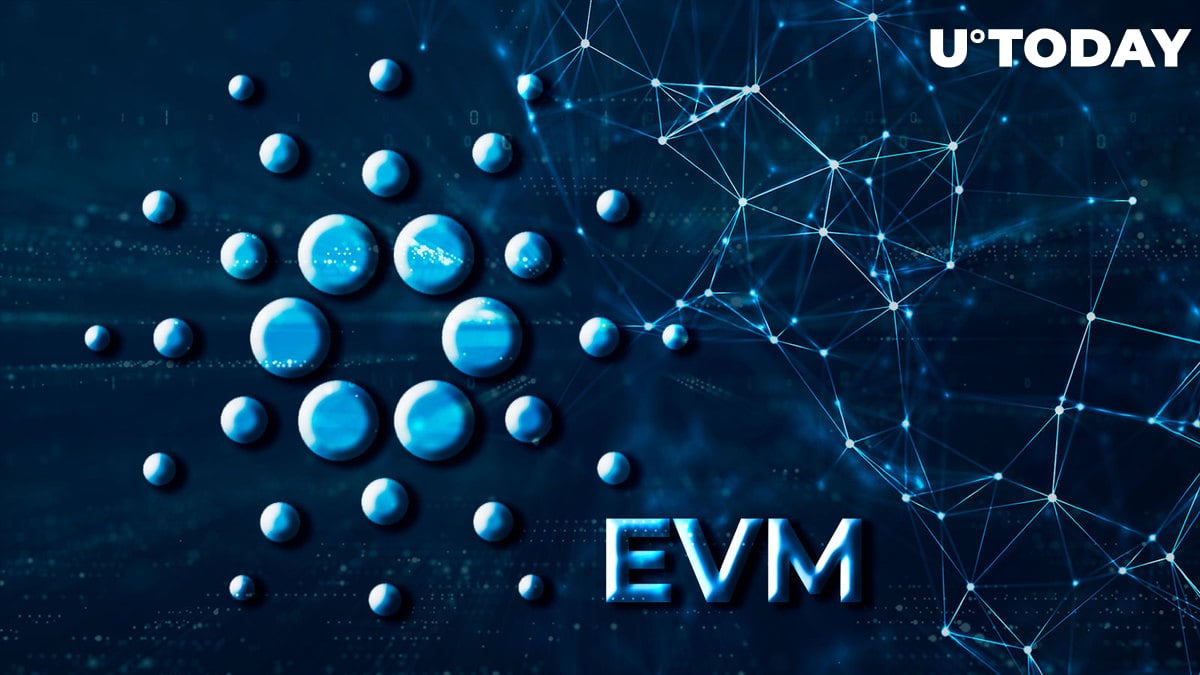 Nico Arqueros, CEO and co-founder of dcSpark and a core contributor to the Milkomeda Protocol, has shared about the progress of the Cardano EVM sidechain, Milkomeda C1. The CEO reported 7,485,720 transactions and 96,026 wallets in totality, with a likelihood of wallets reaching 100,000 this month after its intended game launch in August.

Some of the current stats:

Hope u are having great wknd ✌🏼 pic.twitter.com/3TaGlnjI3R

At the time of publication, these figures were slightly higher. According to the C1 Milkomeda explorer, the number of total transactions stood at 7,503,415, while those for wallets were at 97,061.

In late March, as reported by U.Today, the Milkomeda Foundation announced the launch of C1, an Ethereum Virtual Machine-compatible (EVM) sidechain that is connected directly to the Cardano blockchain.

The sidechain allows users to seamlessly move assets between the two blockchains, making it possible to run Ethereum-based decentralized applications (dApps) on top of Cardano through the wrapped smart contract technology.

Milkomeda is a suite of Layer 2 protocols that aim to deliver EVM capabilities to non-EVM blockchain ecosystems such as Solana, Algorand and Cardano using novel rollup and sidechain technologies. To use assets on Milkomeda C1, users need an EVM-compatible wallet such as the Flint wallet.

Cardano users might soon be able to play games on C1

Milkomeda C1 enables Ethereum dApps to be deployed on the Cardano ecosystem. In response to a tweet by a user as to which games will be launched on the sidechain, the Milkomeda team responded, "More details coming up soon, but also, we are working on direct integration with Cardano using (sort of) wrapped smart contracts. You will be able to play a Milkomeda game from Cardano mainnet."

Recently, Blueshift, a Cardano-based DEX, announced a bridge that allows users to move assets from Cardano to Milkomeda directly from its interface.