Tomiwabold Olajide
Djed stablecoin might soon be deployed on mainnet 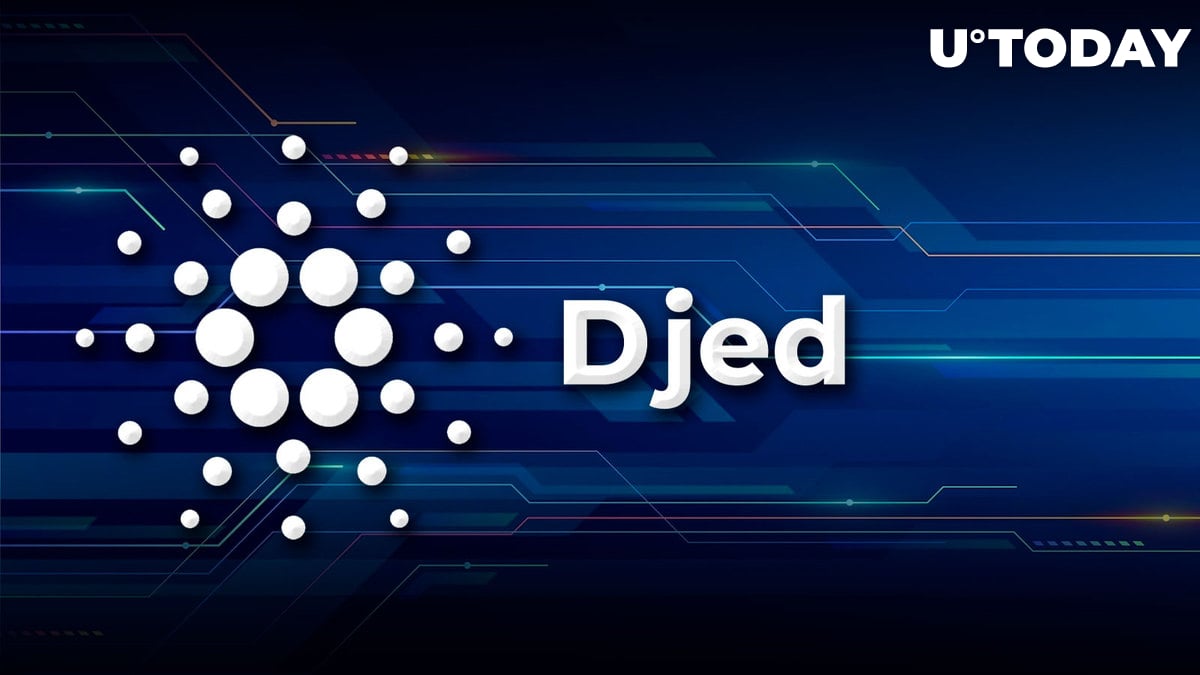 In a blog post, the COTI team shared that Djed, Cardano's algorithmic stablecoin, developed in collaboration with the COTI network, has seen 35 new partnerships ahead of its mainnet launch.

Vasil's mainnet hard fork is anticipated to occur during the final week of July. According to the Djed team, Vasil hard fork will provide the scalability needed to run Djed on the mainnet securely.

According to the COTI network, Cardano's Djed stablecoin is also intended to eventually serve as the primary currency used to pay for all of Cardano's network transaction fees.

We are happy to announce a partnership with @Astarter_Pad, a DeFi infrastructure hub on Cardano. Astarter will be using Djed to bring native Cardano stable market pairs for highly liquid asset trading on their ADEX.

On July 19, another collaboration between Djed and Astarter, a DeFi infrastructure hub on Cardano, was announced. Astarter will be using Djed to add native Cardano stable market pairs for highly liquid asset trading on the Astarter Decentralised Exchange (ADEX).

The new cooperation with Celestial City, a MusicFi platform that allows artists to conduct Initial Song Offerings, was launched at the end of last month. Users of Celestial City will be able to use ADA Pay to make payments on the platform. They will also be given the option of paying with Cardano's native cryptocurrency, ADA, through the agreement.

The team added that it was looking for ways to include Djed stablecoin in the Celestial City platform so that users can likewise use it to pay.

In the same month, Trading Tent, a platform where users can trade any type of Cardano Native Assets within two wallets, also formed a partnership with Djed. This partnership, along with several others, hopes to ensure the use of Djed while also expanding use cases for the Cardano stablecoin on other platforms.