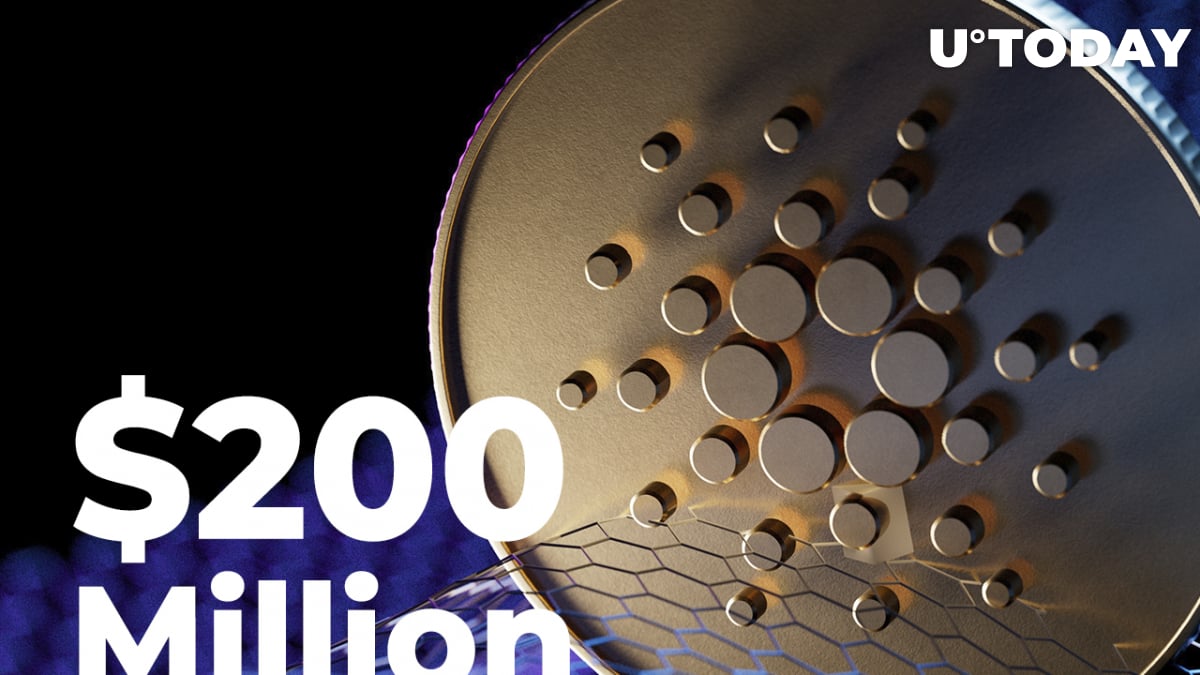 Total value locked (TVL) is the overall value of crypto assets placed in a decentralized finance (DeFi) protocol—or in DeFi protocols generally. It has become an important statistic for evaluating interest in this particular segment of the cryptocurrency market.

Cardano blockchain has reportedly seen significant growth in recent months alongside a rapid rise in transaction volume. According to current data from DeFi Llama, the rise in the transaction count amounted to a TVL of $126.18 million on SundaeSwap.

Further growth in TVL might be expected with the arrival of many new DeFi projects over the coming weeks. IOHK hints that the OccamX built-in collaboration with Milkomeda, a Layer 2 protocol for delivering EVM capabilities to non-EVM blockchains, might launch the first public version of its Cardano decentralized exchange (DEX) in February.

Projects building on Cardano rise to 492

Presently 492 projects are building on Cardano, as per the latest updates from Tim Harrison, IOHK director of communications. In late December, U.Today reported this figure to be 175 projects, suggesting an increase since then.

After the successful launch of the Alonzo hard fork upgrade in September 2021, smart contracts functionality was enabled on the Cardano network. Only months later, Cardano is the second largest smart contracts platform after Ethereum in terms of reported market cap, as per Messari data.