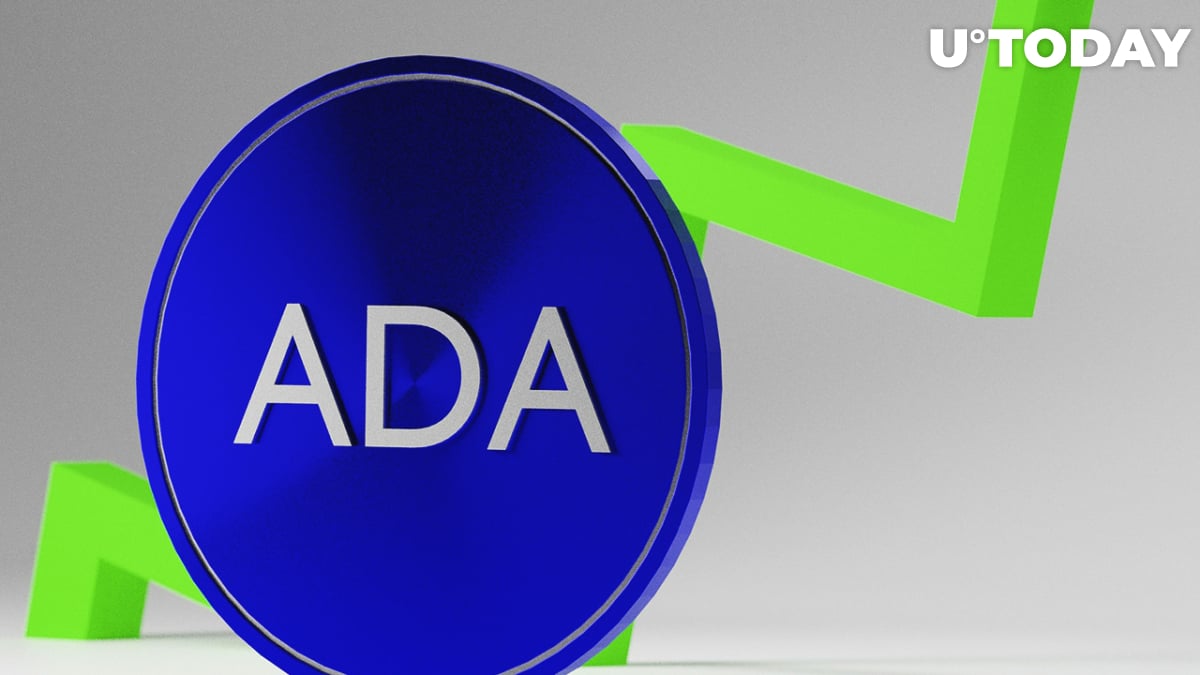 IntoTheBlock analytics reports that the ADA balance held by Cardano ''hodlers'' has risen above the 10 billion mark, the highest since December 2019. Cardano saw favorable price action in the prior year, as ADA rose to all-time highs of $3.10 in early September. However, the seventh largest cryptocurrency has steadily declined since then and has shed nearly 70% of its ATH at present prices.

Regardless of the price action, @Cardano's holders remain strong.

The balance held by HODLERS- addresses holding >1 year, is at a multi-year high.

These HOLDERS increased their positions to 10.12b $ADA, the largest balance since December 11, 2019.https://t.co/JwHPqq3yKQ pic.twitter.com/s3eMIaE64L

The on-chain analytics data provider notes that despite the price slump, ''hodlers'' referring to Cardano addresses that have held for more than a year have increased their holdings to 10.12 billion ADA, or $9.5 billion worth at the current exchange rate.

Bitrue cryptocurrency exchange also revealed its big announcement of making ADA one of the base currencies.

Starting from Feb. 24, Cardano (ADA) will be available as a base currency for conversion of FLUX, DGB, RSR, GAS, SNT, CTSI, BNT, LOOM and KNC, i.e., some of the most popular assets for the Bitrue community.

A positive signal is coming in for the ADA price, as on-chain analytics firm Santiment notes in its latest report that the ADA funding rate on Binance is currently negative. According to on-chain data analytics, the latest dip in the funding rate corresponded to the highest ratio of shorts recorded on Binance, when ADA rose to all-time highs of $3.10.