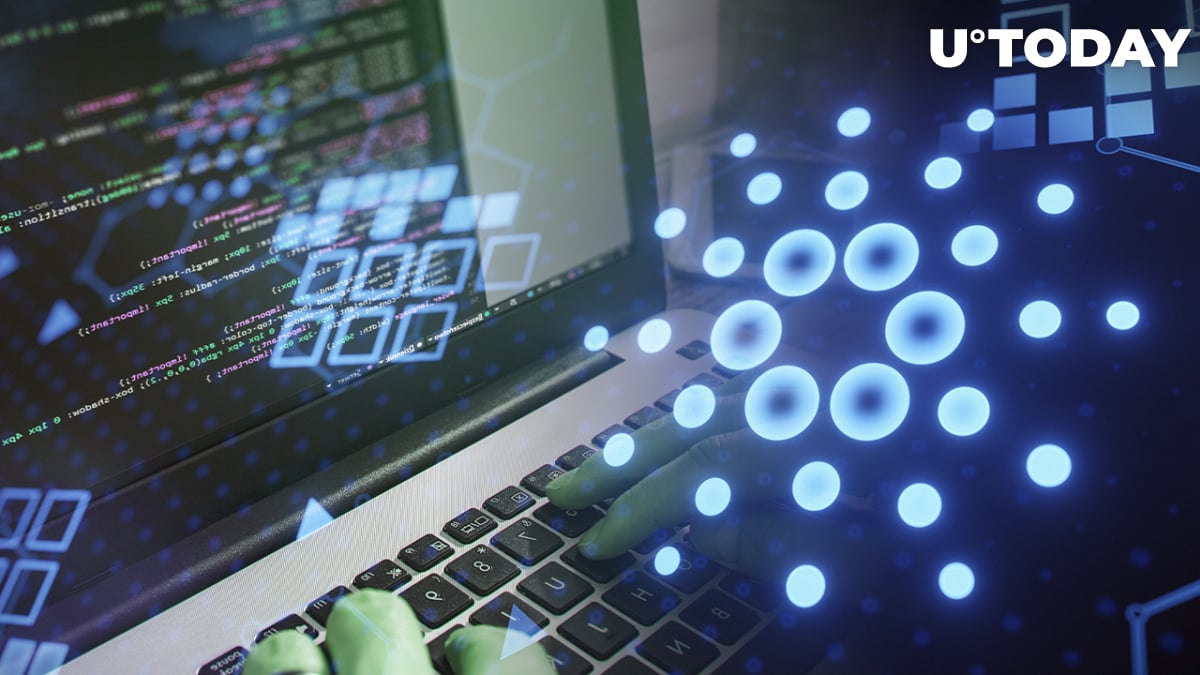 We're hosting two #Cardano developer events between end of May and mid June, in Barcelona (focus on audit and certification) and Austin, Tx (focus on Plutus plus some Marlowe) respectively. If you are #buildingonCardano and want to get involved, @benohanlon is your man ?

The end of May event will focus on auditing and certification, while the Austin event in mid-June will focus on Plutus, the Cardano-based smart contract platform, and Marlowe, a language designed for developing and executing financial contracts on Cardano.

Cardano and its smart contracts platform, Plutus, are set to undergo significant enhancements to June's hard fork. The Cardano Vasil hard fork event is slated to occur on June 29.

IOHK went on to explain further. Reference inputs allow multiple DApps to be able to read from the same datum at the same time, improving concurrency. Inline datums allow data to be stored on-chain rather than just a hash of it, as Cardano currently does. This makes it easier for developers to interact with the script because they do not have to include the data.

Reference scripts aim to help reduce transaction costs. Currently, new scripts need to be included in each transaction. With reference scripts, scripts can be interacted with through a reference, pushing it onto the chain. Interaction with a smart contract thus becomes minimal.

The Cardano network has reached several milestones in recent months. According to recent updates, 925 projects are being built on Cardano. Cardano native tokens have also reached 4.5 million, while the number of wallets holding the ADA token recently surpassed the 3.6 million count.