Tomiwabold Olajide
Number of transactions up 4.49% to 49.1 million 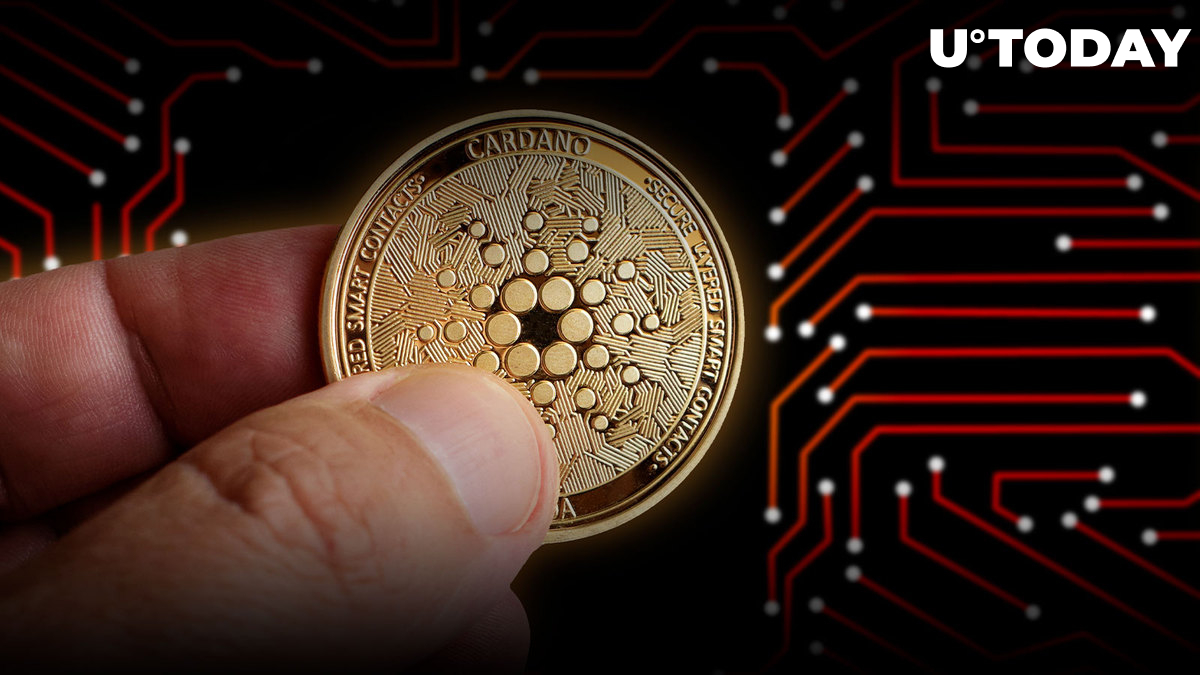 The Cardano network has set a new milestone as it has now seen the minting of over six million native tokens. According to the pool.pm data, the number of native assets issued on the Cardano blockchain is presently 6,020,615 with 61,055 distinct minting policies.

The Cardano blockchain can natively generate, interact with and delete custom tokens (or "assets"). The term "native" designates the fact that users may interact with these unique assets out of the box without having to employ smart contracts.

Two years back, Charles Hoskinson, the founder of Cardano, predicted that the ecosystem would grow as there would be "hundreds of assets, thousands of dApps, tons of interesting projects and lots of unique and utility."

Hoskinson revisited the July 2020 prediction as he noted that there were now millions of assets being created on Cardano, as previously reported by U.Today.

Every Friday, we publish our weekly #Cardano development update. So for the lowdown on what IOG's dev team has been working on last week, head on over and take a look👇https://t.co/T7gXZf0gCX

According to recent statistics by IOG, currently, 1,082 projects are building on Cardano. A total of 94 projects have been launched on Cardano, while the number of Plutus scripts stood at 3,154.

The Cardano Foundation has shared a wrap-up of on-chain data for August. The number of on-chain transactions is up 4.49% to 49.1 million.

As stated earlier, the number of native assets issued on the Cardano blockchain has surpassed six million with 61,055 distinct minting policies. On both fronts, this represents increases of 5.28% and 3.49%, respectively, in the past month. The number of Cardano wallets rose 1.38% in the past month to 3.55 million, while that of delegated wallets rose by 0.68% to 1.18 million. The number of Plutus scripts was likewise up 5.28%.

The Cardano Foundation also shared metrics on Vasil SPO readiness, with 87% of mainnet blocks already created by the Vasil node candidate 1.35.3. As reported by U.Today, Cardano's founder, Charles Hoskinson, gives the expected date for the Vasil mainnet launch as Sept. 22 of this year.