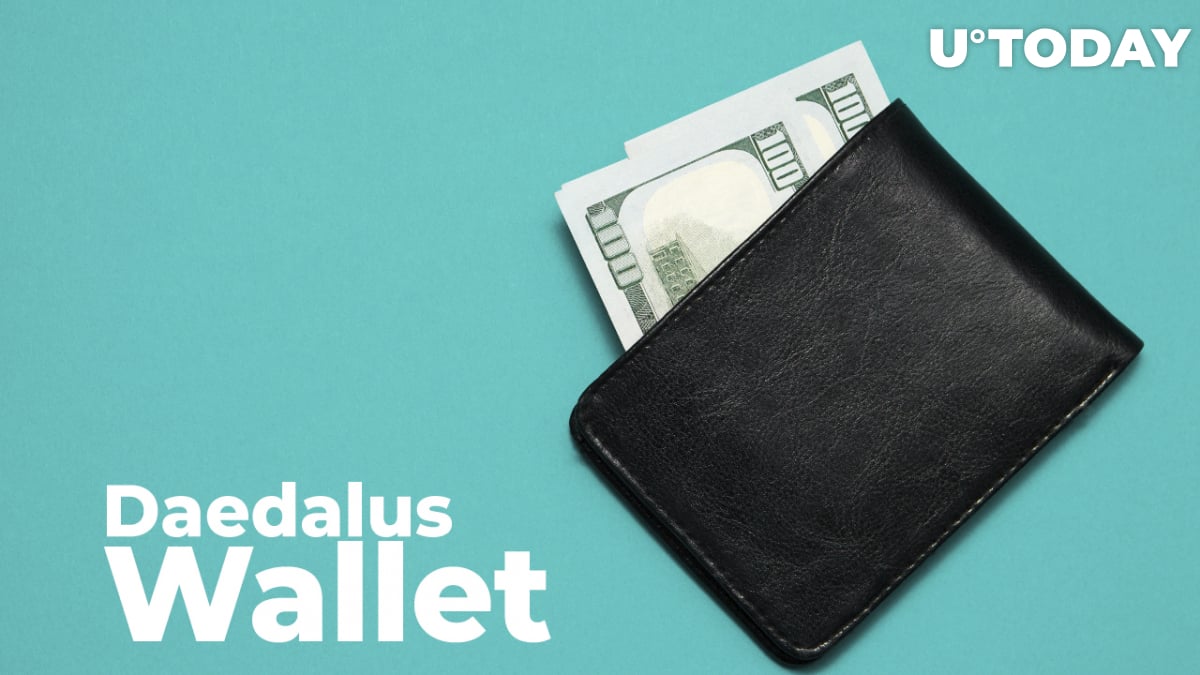 Cardano's IOHK has announced that a new version of the Daedalus wallet, Daedalus 4.10.0 for mainnet, is now available. Daedalus 4.10.0 improves the display of unnamed native tokens and adds support for the Windows development environment, as well as fixing a pairing issue for Ledger Nano S on Windows.

🧵NEW DAEDALUS: #Daedalus 4.10.0 for mainnet is out now with improved functionality.

In other news from IOHK, an invitation to a developer event on June 8 in Austin, Texas, is offered ahead of the consensus event. Major cryptocurrencies gained in the last 24 hours, reversing part of Thursday's slide and adding 13% to the entire market value.

Cardano's ADA soared as much as 30%, outperforming other major cryptocurrencies. Traders may have seen cryptocurrencies as oversold and bought them following a sharp drop. Cryptocurrencies fell sharply this week due to systemic issues from both within and outside the market. Concerns about high inflation and dismal CPI data in the United States weighed on Bitcoin prices, as did the gloomy news of the UST collapse and Luna's death spiral to $0.

During the UST collapse, Cardano's founder, Charles Hoskinson, took a shot at Terra, arguing that Cardano's Djed peg is stronger than UST's owing to "overcollateralization." Djed, a decentralized algorithmic stablecoin for Cardano, developed by IOG and issued by COTI, was launched on the public testnet recently. Hoskinson noted this as a major milestone for algorithmic stablecoins.

Explaining what gives Djed its stability, the COTI network writes in a recent blogpost, "Djed's algorithm is based on a collateral ratio in the range of 400%-800% for Djed and Shen."

The reserve coin, Shen, is charged with the responsibility of providing extra reserves for the pool. Unlike Djed stablecoin, Shen is not pegged to a specific asset and its price can fluctuate.