Cardano, Luna and Solana Recover from 10% to 20% as Crypto Market Recovers 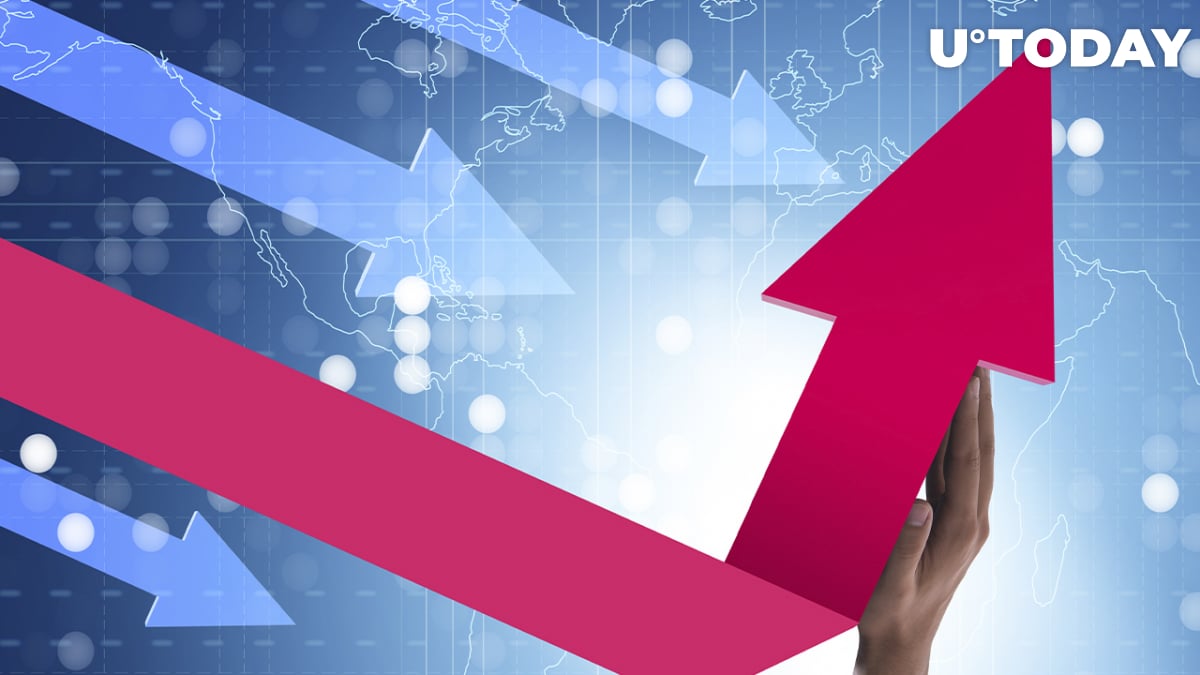 With more than $200 billion being poured back into the cryptocurrency market, the top 10 altcoins like Luna, Cardano and Solana are entering the active recovery phase and gaining back from 10 to 20% of their value in the last 24 hours.

Yesterday, U.Today reported that ADA's Relative Strength Index has entered the extremely oversold zone by dropping below values of 30. Whenever an indicator shows that the assets are oversold, a short-term rebound should be expected by the market.

In the case of ADA, the recovery came even earlier than expected, with the token gaining back at least 10% of its value in the last 24 hours. But at the same time, the recovery is purely speculative, with no major resistance points being broken.

At press time, ADA trades at $0.8 and still moves in the amplitude downtrend that has caused at least a 70% loss for all Cardano investors.

Luna remains among the leaders of the current rally with a 25% price increase in the last 24 hours. Yesterday, LUNA plunged by 16% and reached a 200-day moving average, which could have caused an even stronger drawdown.

At press time, Luna trades at $64 and breaks through the 50-day moving average, which is usually considered the first signal of the beginning of the mid-term uptrend on the market.

Despite showing more down-to-earth performance, Solana was still able to gain almost half of the value it lost yesterday. But despite a short-term recovery, SOL is still moving in the downtrend that caused a 27% loss.

At press time, Solana is trading at $87 while reaching $75 amid yesterday's market sell-off.