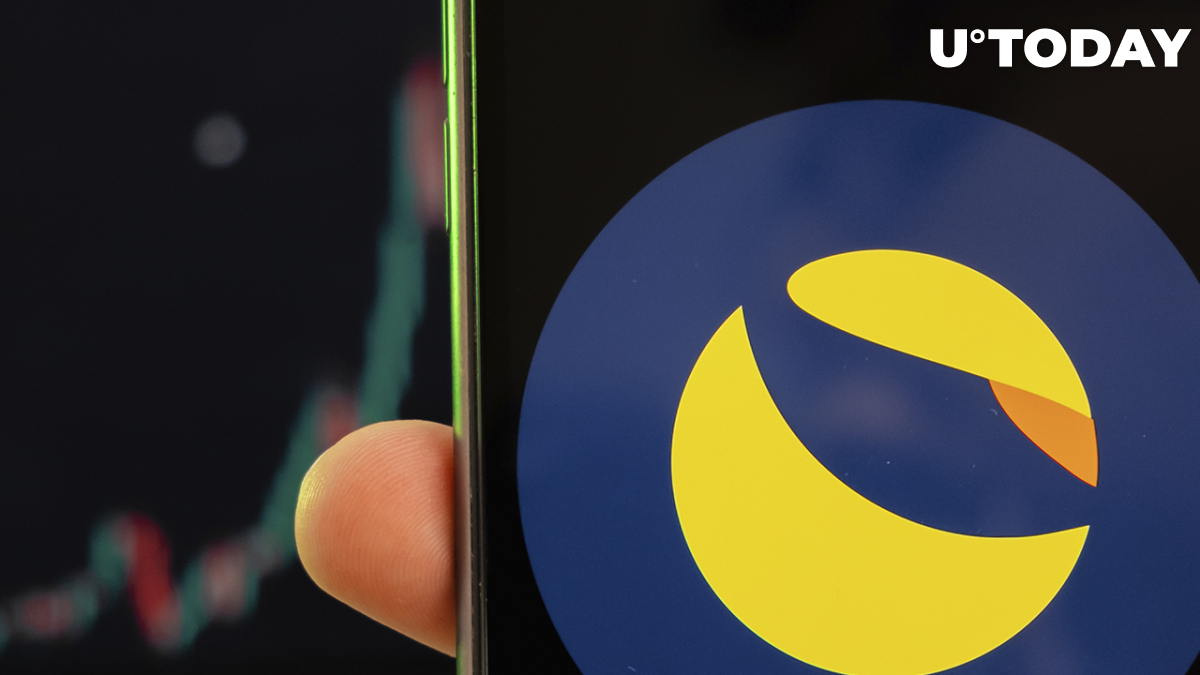 Hoskinson suggested buying some LUNA tokens for "negative correlation," repeating a joke made by controversial Terraform Labs leader Do Kwon.

A negative correlation indicates that one asset increases in value while the other decreases. Investors tend to include assets that are likely to move in the opposite direction for diversification purposes. In this way, it is possible to significantly reduce the level of risk.

Kwon, who is known for his abrasive tweets, has seemingly been humbled by the market. The controversial crypto founder has been silent for almost a day after announcing that Terra was busy deploying more capital in order to shore up the embattled UST stablecoin.

Related
Bitcoin Collapse Over Past Two Days Explained by This Report
The massive injection of liquidity helped to push UST to $0.93, but its peg is yet to be fully restored.

Moreover, the price of LUNA is still down 47% over the past 24 hours, despite the fact that the broader crypto market is currently displaying some signs of modest recovery.

Hoskinson also defended ADA's underperformance, claiming that it actually tracked the rest of the major cryptocurrencies. Cardano's native token is currently trading at $0.68 after adding 2%.

As reported by U.Today, Hoskinson recently predicted that cryptocurrencies were in a bear market.
#Cardano News #Terra News