Alex Dovbnya
SundaeSwap will launch swapping later today, but user experience could be bumpy during the first days 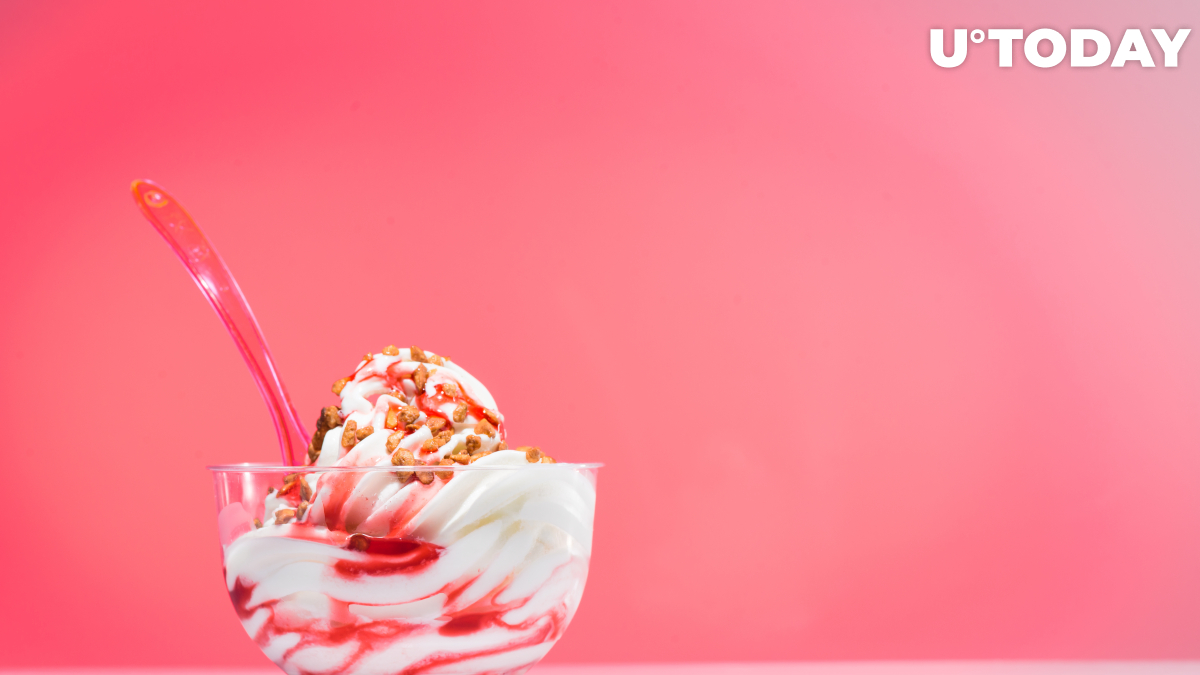 One of the most anticipated Cardano-based projects announced its mainnet launch last week. However, it will be a beta rollout, and it could take days before the exchange becomes usable:

While orders (including swapping, providing liquidity and withdrawing liquidity) may take hours to days to process at first, it’s important to know that everybody’s orders will be processed fairly and in the order they were received and executable.

Like other popular DEXes, SundaeSwap offers incentives to users for placing their tokens in liquidity pools. Liquidity providers will be able to earn rewards in SUNDAE token over the course of six months.

Such an adjustment will allow for running more complex scripts on top of the blockchain.

Plutus' memory limits, as well as Cardano's block size, are adjusted based on current demand. With more developers joining the network, there is a need for more resources.

Input Output claims that the blockchain has experienced "phenomenal" growth over the last few months. As reported by U.Today, Cardano has raced ahead of Ethereum in terms of transaction volume.

Many "exciting" projects are expected to launch on Cardano in the coming weeks, according to Input Output.
#Cardano News