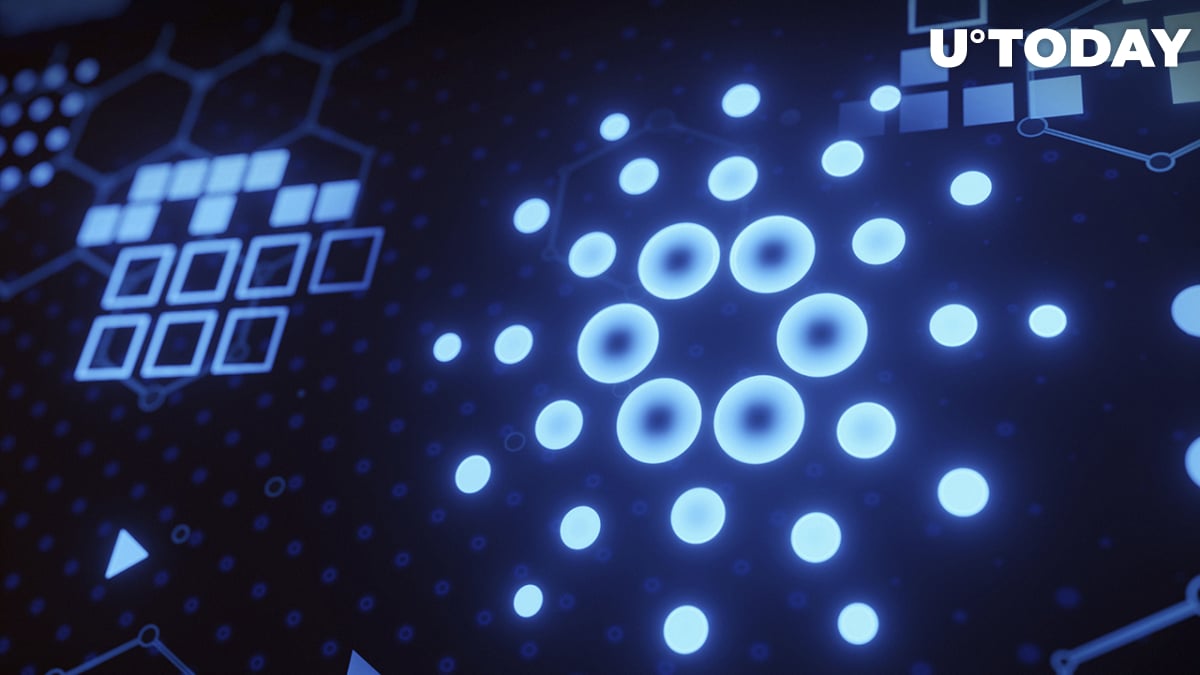 In a thread of tweets, IOHK, Cardano's parent company, has announced a major scaling update. This entails an increase in Plutus script memory units by 1.25 million. The initial change will take effect five days after the commencement of the update proposal process, on Tuesday, Jan. 25.

PARAMETER UPDATE: Today, we have commenced the update proposal process to increase Plutus script memory units per transaction on the #Cardano mainnet by 1.25M. This initial change will take effect at the boundary of epoch 317 on Tuesday 25th January at UTC 21:44:51 🧵↩️

U.Today earlier reported on Cardano planning a series of network optimizations on the anticipated arrival of many DeFi projects over the coming weeks. On top of this, SundaeSwap, a decentralized finance (DeFi) exchange on Cardano and its ISO, hopes to launch on the evening of Thursday, Jan. 20 (EST).

SundaeSwap will launch as a fully-functional beta decentralized exchange (DEX), and Yield farming SUNDAE rewards begin on Jan. 20, according to the dates outlined in a recent blog post.

The announced parameter update will pursue an increase in Plutus script memory units per transaction on the Cardano mainnet by 1.25 million from its present 11.25 million figure. IOHK states, ''This incremental adjustment is the next in a continuing series of planned adjustments & network optimizations we’ll make as we start to scale Cardano for future growth.''

The improvements in memory aim to provide increased resources for Plutus scripts and the DApps utilizing them and will be monitored over at least one epoch (5 days) to determine the next increment. IOHK continues to emphasize its focus on delivering the scaling phase of its roadmap. It aims to achieve this by improving speed and network capacity.

ADA, the native asset of the Cardano blockchain, trades at $1.35 at press time.