Vladislav Sopov
Here's how ADALend, one of the first DeFis on Cardano, is implementing eco-friendly practices in decentralized segment 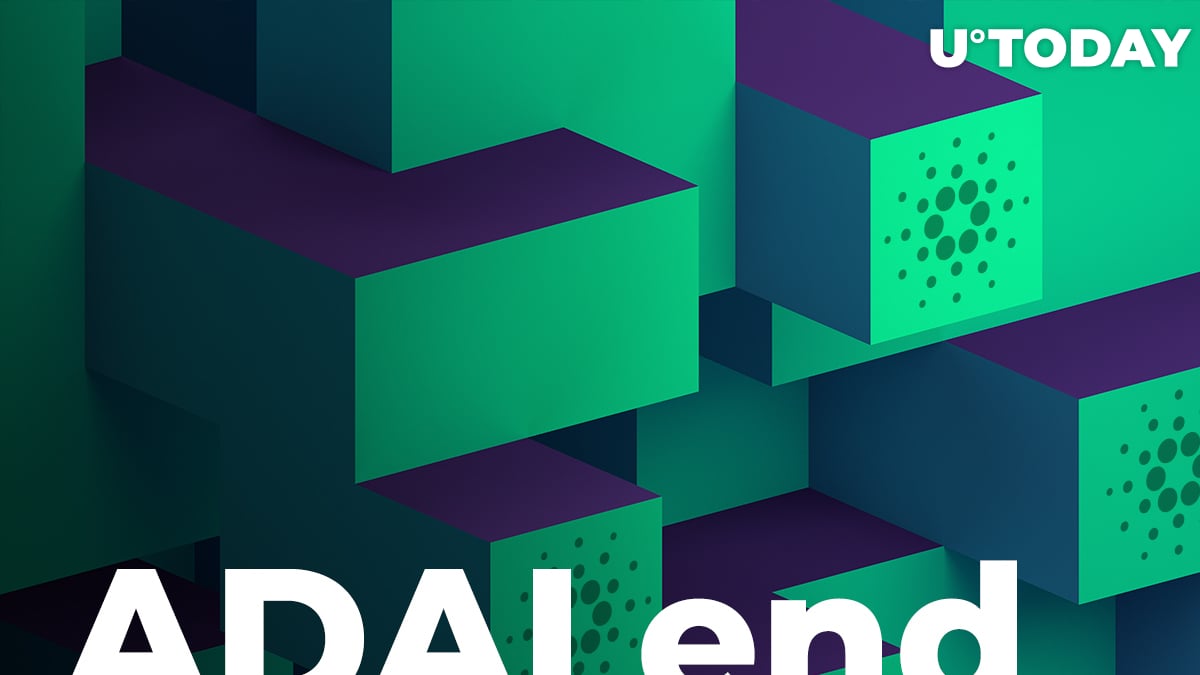 ADALend is a multi-purpose decentralized finance protocol on the largest proof-of-stake (PoS) network, Cardano (ADA). Its team stresses its commitment to the values of "green blockchain."

ADALend promotes itself as a decentralized finance protocol governed by its community through DAO (decentralized autonomous organization). ADALend offers its users a wide range of services that are set to replace classic banking tools, such as lending/borrowing, asset collateralization, flash loans and so on.

If you are wondering what is the underlying power behind #ADALend, 🤔 It’s #Cardano !!! “ADALend will benefit from all the advantages that Cardano (ADA) offers and will keep offering down the road as development continues in this project.”🤩🔥 https://t.co/sC8BFG4xSN #CryptoNews

ADALend is going to accomplish all the milestones of its ambitious roadmap in an eco-friendly manner. Its representatives are certain that all mainstream blockchains of the future will be carbon-neutral. Their consensuses will work to consume a negligible amount of electricity for node synchronization and block creation.

Therefore, ADALend chose Cardano (ADA) as the technical framework for its development. Cardano (ADA), with its proof-of-stake (PoS) system, consumes 1.6 million times less energy than Bitcoin (BTC) does. Moreover, it is much more resource-efficient than its competitors in the PoS segment.

Recently, Cardano (ADA) inked a long-term strategic partnership with the Veritree community. With this collaboration, Cardano (ADA) will support "The First Global Cardano Impact Challenge," a world-level initiative focused on investing money into replanting trees across the globe.

ADALend and security of Cardano (ADA)

ADALend's team is also laser-focused on improving its security. As such, Cardano (ADA), with its codebase written in Haskell, is a natural solution: all products on Cardano (ADA) can be easily audited.

Thus, Cardano (ADA) offers a proactive layer of security for all of its decentralized applications (dApps), including ADALend.

Right now, ADALend is going through a private sale funding round for its ADAL token. As covered by U.Today, its seed funding round was oversubscribed.