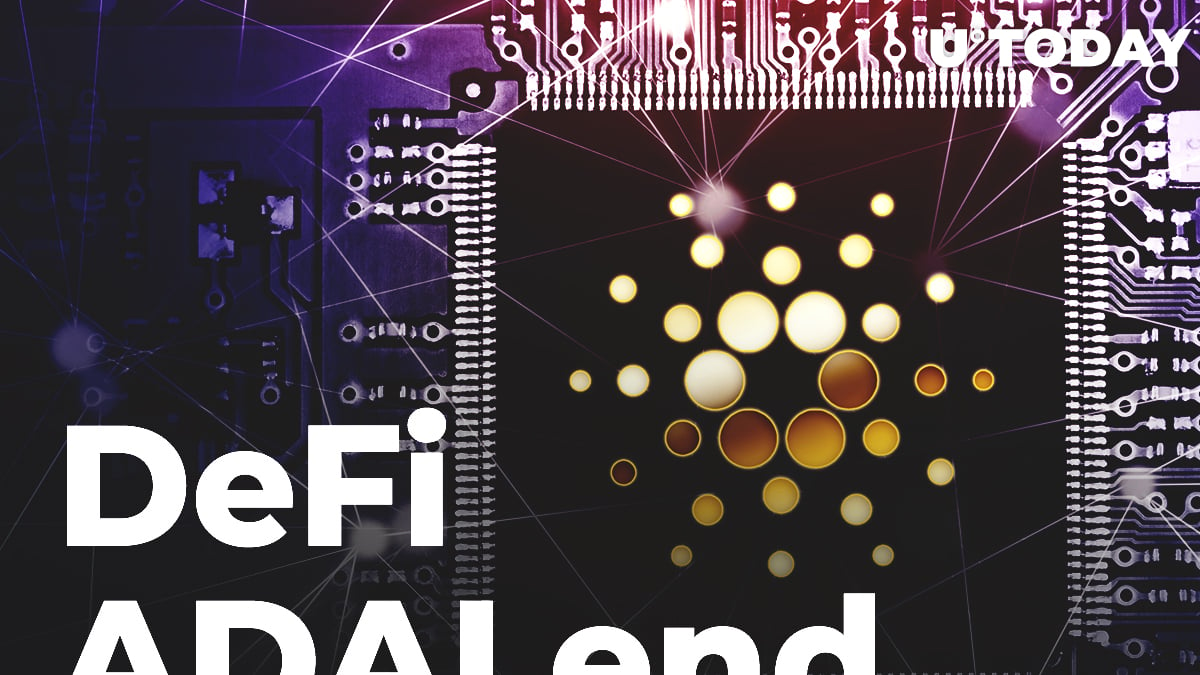 ADALend is a multi-purpose decentralized finance protocol on Cardano, the largest proof-of-stake  platform. Its business progress is curated by General Manager Javed Khattak.

According to the official announcement by ADALend team, its business strategy and corporate development is curated by Javed Khattak. Mr. Khattak joined ADALend as General Manager (GM).

Javed Khattak is a qualified actuary (FIA) and prominent C-class business development officer. In 2018, Khattak was named CFO of Year by Wealth & Finance magazine. Also, amid the 2017 cryptocurrency euphoria, Mr. Khattak was named among the top 20 of the most influential people in the ICO sector.

Khattak has a proven track record of products where he was responsible for advisory (governments, central banks, startups and global household brands); some of his clients were valued over £100 billion. World-leading financial conglomerate HSBC is among his most important clients.

Despite Cardano (ADA) activated smart contracts functionality only one month ago, many early-stage projects are interested in building on top of its mechanisms.

According to ADALend’s team statement, private sale ended with 5x oversubscription. This metric reflects the interest in Cardano-builded DeFi among retail and corporate investors.

Starting from Sept.13, 2021, Cardano (ADA) blockchain supports smart contracts. As such, it is suitable for dApps and DeFis on-boarding.