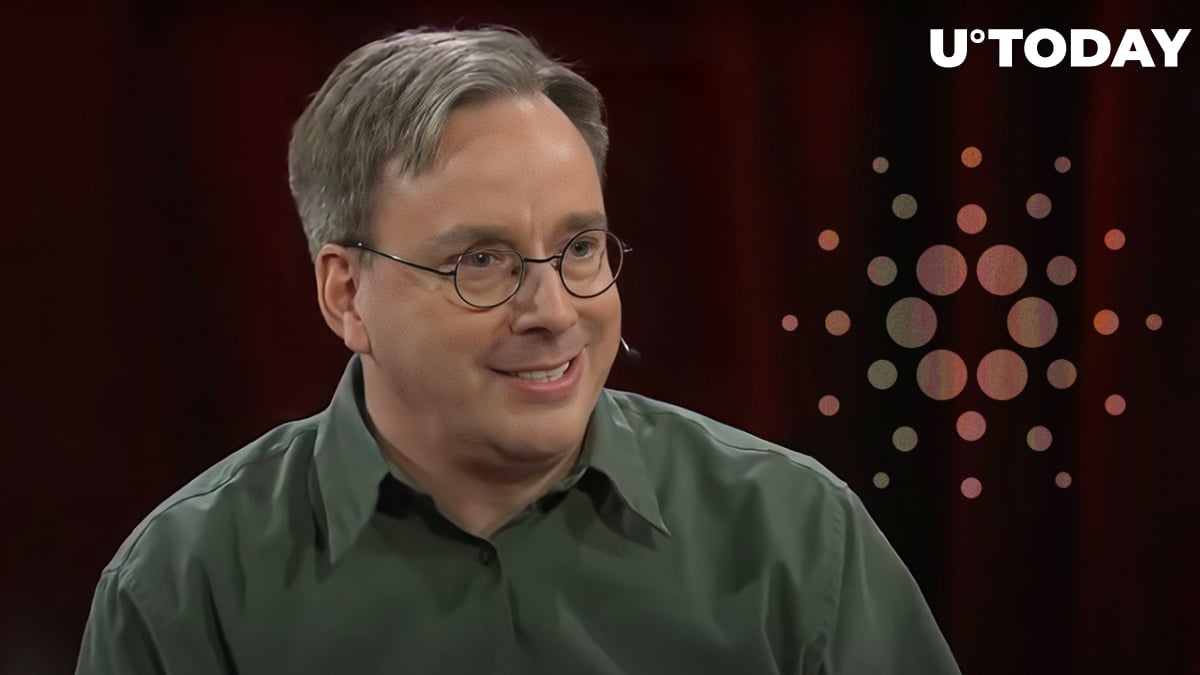 Imagine cardano-node and cardano-cli being included in all Linux distributions so that anyone, any time can process transactions.

It's coming, sooner or later. https://t.co/ABjG0jefiB

Cardano founder Charles Hoskinson tweeted about the development as "good things to come."

Dirk Hohndel joined the Cardano Foundation in April 2022 with over 30 years of experience as an open-source officer. Presently, Cardano's chief open source officer, Hohndel, is charged with the responsibility of leading the foundation's strategy to build a third-party contributory open source ecosystem for the core Cardano Protocol.

In addition to being a Linux Foundation board director for five years, Hohndel was one of the original creators of the organization in the early 2000s.

Cardano founder Charles Hoskinson will be appearing before the U.S. House of Representatives Committee on Agriculture, Subcommittee on Commodity Exchanges, Energy, and Credit on Thursday, June 23, at 10:30 a.m. EST.

In a separate piece of news, Cardano founder Charles Hoskinson seems to be interested in the fast-food business. The Cardano founder had tweeted an image of a fast-food restaurant called "Nessies" coming to Wyoming.

A Twitter user had inquired, "Getting into the restaurant business huh?" to which the Cardano founder replied, "The town nearby my ranch doesn't have good options." So I'm gradually rebuilding the town's culinary options."

Another user had asked if the restaurant will allow payments in ADA, to which Hoskinson replied "yes." The creator of Cardano is well known for pursuing his passions.

In March, Charles Hoskinson announced an investment in Colossal, a biotech start-up that wants to resurrect the woolly mammoth.