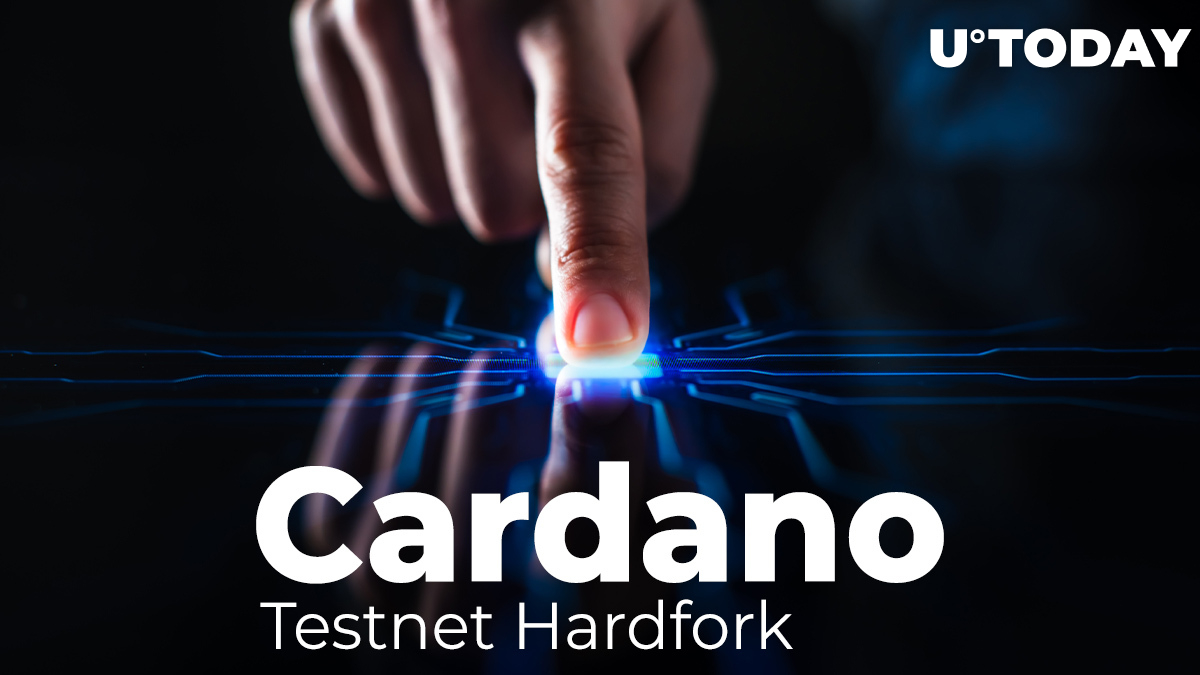 As per the latest tweet by Input Output HK, today, Feb. 3, 2021, Cardano (ADA) is going to implement a crucial testnet update dubbed Mary. The testnet will be hardforked to introduce Goguen's native token.

As a result, Cardano (ADA) becomes a multi-asset network. This update is among the last ones before the mainnet upgrade scheduled to arrive later this month.

Cardano's (ADA) Goguen era will herald two main achievements for this "Ethereum killer." Control over blockchain mechanisms will migrate to staking pools. But most important is the fact that Cardano (ADA) becomes a programmatic blockchain: its smart contracts will be able to empower decentralized applications.

As covered by U.Today previously, Charles Hoskinson, IOHK CEO, announced that Q1, 2021, would be a period of intensified stress tests of Cardano's (ADA) new functions.

Meanwhile, the price of ADA, the core native asset of Cardano (ADA) blockchain, refuses to stop its impressive bullish run. Yesterday, on Feb. 2, 2021, it almost touched the magnificent $0.45 level unseen since January 2018, according to Coingecko's charts.

At press time, despite retracing slightly, the ADA price is still in the green zone, thanks to the unparalleled 107 percent rally this asset witnessed in the last 30 days.