Cardano's First Stablecoin: What You Should Know About iUSD

Sabrina Martins Vieira
Today, you will learn the details of Cardano's first stablecoin 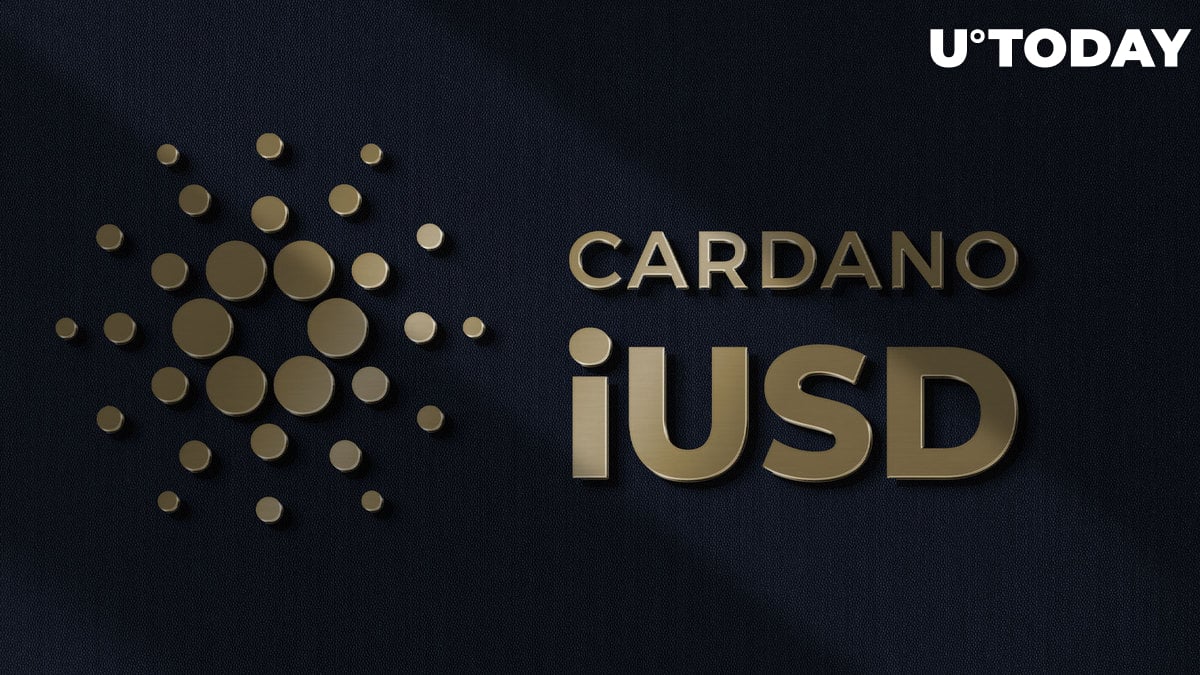 Cardano (ADA) investors are eagerly awaiting the launch of stablecoins on the altcoin network in 2023. However, few people know about this synthetic stable asset that is already present on the smart contract platform, iUSD.

Early next year, centralized stablecoin USDA and algorithmic stablecoin Djed are expected to debut on Cardano. While the former will maintain its parity with the U.S. dollar through backing in fiduciary assets, the latter will be backed by a pool of base currencies.

Expectations for the arrival of the two stablecoins are high, as stable assets could be the driver that ADA needs for increased capitalization and greater adoption within and outside of the cryptocurrency market.

However, even if it has not been very prominent, Cardano already has a stable asset on its network, the synthetic stablecoin iUSD that was launched by Indigo, a standalone synthetic protocol for on-chain exposure to real-world assets.

The use of synthetic assets in the blockchain industry has grown in recent years as they can track the value of various off-chain assets such as indices, stocks and fiat currencies and bring them into the crypto market so that they can be traded on-chain. This is precisely what is seen in iUSD.

Getting to know first stablecoin on Cardano network

The iUSD token tracks the price of the main stablecoins on the market: USDC, USDT and TUSD. Thus, through its design, it manages to average the price of the aforementioned stable assets. The main aim is to ensure that, even in situations of market decline, the stablecoin manages to maintain its 1:1 peg against the U.S. dollar.

In addition, Indigo seeks to keep prices fixed and stabilized by providing incentives for investors to arbitrage. As a result, the stablecoin would be backed by ADA tokens and the market would be responsible for stabilizing the asset's peg.

However, it is worth noting that, at times, the iUSD may lose this peg, and this was anticipated as the token is designed so that it can trade between $0.90 and $1.10. At the time of writing, the stablecoin is traded at $0.95.

Is there any problem with this model?

Although this instability was expected, as the project has yet to start, there is a further point that must be discussed.

iUSD still lacks the liquidity and volume to shed its volatility. However, its working mechanism may attract doubts due to the stablecoin algorithm being collateral-based.

By participating in the iUSD pool, those who make deposits will earn a premium generated by their settlements. Every coin has a minimum premium of 10% above cost. According to the project’s presentation, "If market forces force the collateral below this threshold, automatic liquidation occurs, and the premium is passed on to the Stability Pool participants as a reward.”

In other words, hardly an investor will be motivated to let the stablecoin keep its peg.