Was Satoshi Actually a Cypherpunk? 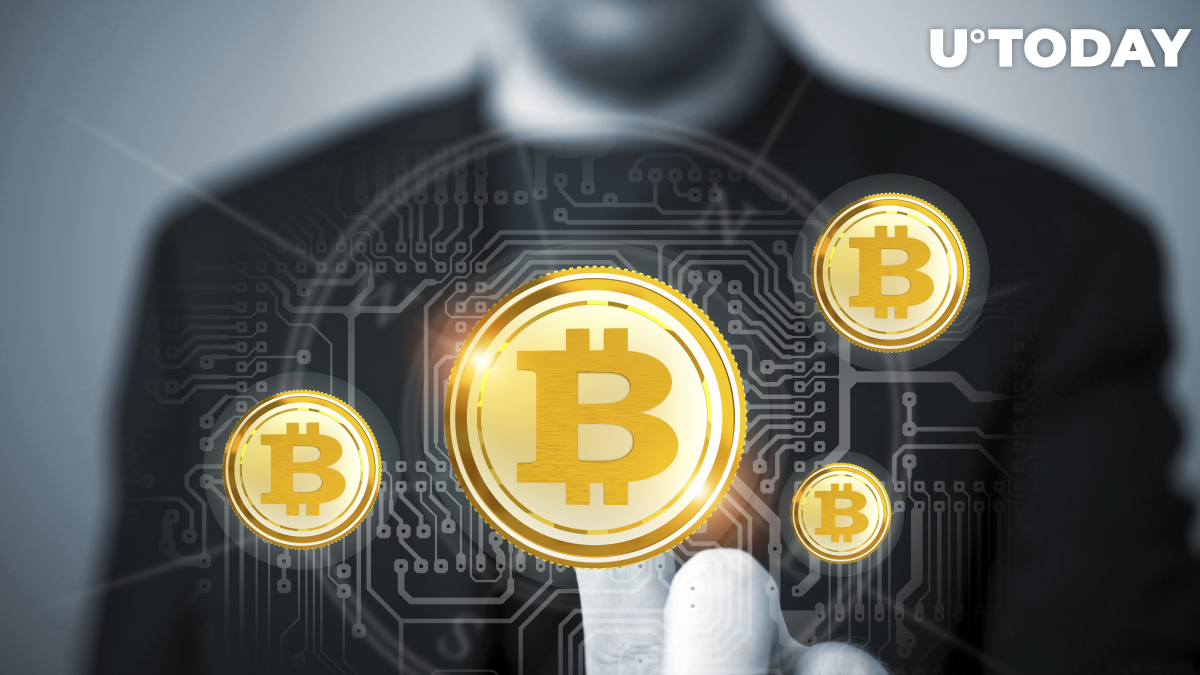 The upcoming release of Reason's four-part documentary called “Cypherpunks Write Code” sparked a debate about whether or not Bitcoin’s elusive creator Satoshi Nakamoto can be actually considered a cypherpunk.

In his tweet, long-time Bitcoiner Paul Sztorc — who first discovered the world’s first cryptocurrency in a distant 2011 — alleges that Nakamoto wasn’t even interested in the sweeping pro-cryptography movement that emerged in the late 1980s:

“There is actually a lot of evidence that Satoshi was not a cypherpunk. Or at least wasn't interested until it came time to debut Bitcoin”

The key argument against those who believe that Satoshi wasn’t a cypherpunk is that he was using Microsoft Windows instead of Linux. This is a startling fact for those who are not familiar with the most intricate details about Bitcoin’s anonymous creator.

Sztorc also noted that Satoshi wasn’t familiar with some of the key cypherpunks figures such as Wei Dai, according to his email communications.

Before Bitcoin maximalism, there was Linux maximalism

Unlike commercial operating systems such as Windows and MacOS, Linux is open source and free but it wasn’t as user-friendly as its big competitors. Similarly to Bitcoin, it swiftly grew in popularity because of hobbyist developers in the 1990s.

Blockstream CEO Adam Back agrees with a theory that Satoshi was using Windows in order to throw people off his trail while admitting that he himself used to write code on the world’s most popular OS during his pre-Blockstream days:

“The thing is Satoshi didn't seem to screw up opsec at all, so we know basically nothing. There are pro and con arguments for any theory. As someone who used and operated remailers I know security conscious people think of anon sets and narrowing risk, and stylometry.”

Related
Adam Back: "Nobody Knows Who Satoshi Is"

Another explanation could be that NixOS, a popular Linux distribution, was way too esoteric  back in 2009, and Satoshi chose to code on Windows simply because he was familiar with it.

According to “Bitcoin pizza guy” Laszlo Hanyecz, who had the courtesy of working with Satoshi in early 2010, whoever created the cryptocurrency wasn’t a MacOS user either.