BREAKING: MicroStrategy Plans to Add $900 Million to Its Bitcoin Trove 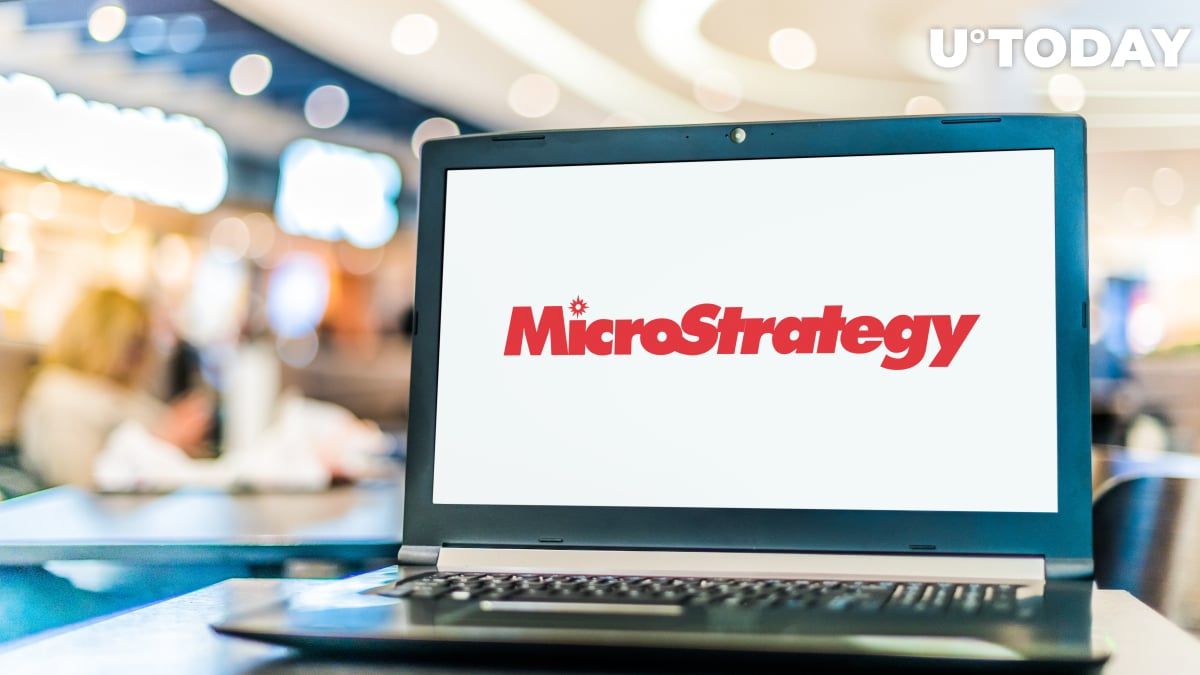 Business intelligence firm MicroStrategy plans to issue $900 million more worth of debt to get even more Bitcoin, according to its Feb. 17 press release. It will offer convertible notes that will mature on Feb. 15, 2027:

The notes will be sold in a private offering to qualified institutional buyers in reliance on Rule 144A under the Securities Act of 1933, as amended (the "Securities Act").

Moreover, the company could add $150 million on top of that if its initial purchasers opt to get an additional batch of the notes.

As reported by U.Today, MicroStrategy initially announced that it would raise up to $650 million on Feb. 16, but it then upgraded its offering to $900 million.

With the new enormous debt offering, MicroStrategy has ramped up its speculative attack on the U.S. dollar. It bets on the diminishing value of the greenback due to growing inflation. By issuing cheap debt, it wants to hoard more and more Bitcoin, whose value has historically appreciated due to its finite supply and exponentially growing adoption.

Michael Saylor, CEO of MicroStrategy, is essentially a modern-day Hugo Stinnes, the so-called "inflation king" of the Weimar Republic who borrowed debt in fiat to purchase hard assets back in the 1920s.