Alex Dovbnya
Blockchain technology can potentially transform the US health industry, and Tides recognizes this opportunity 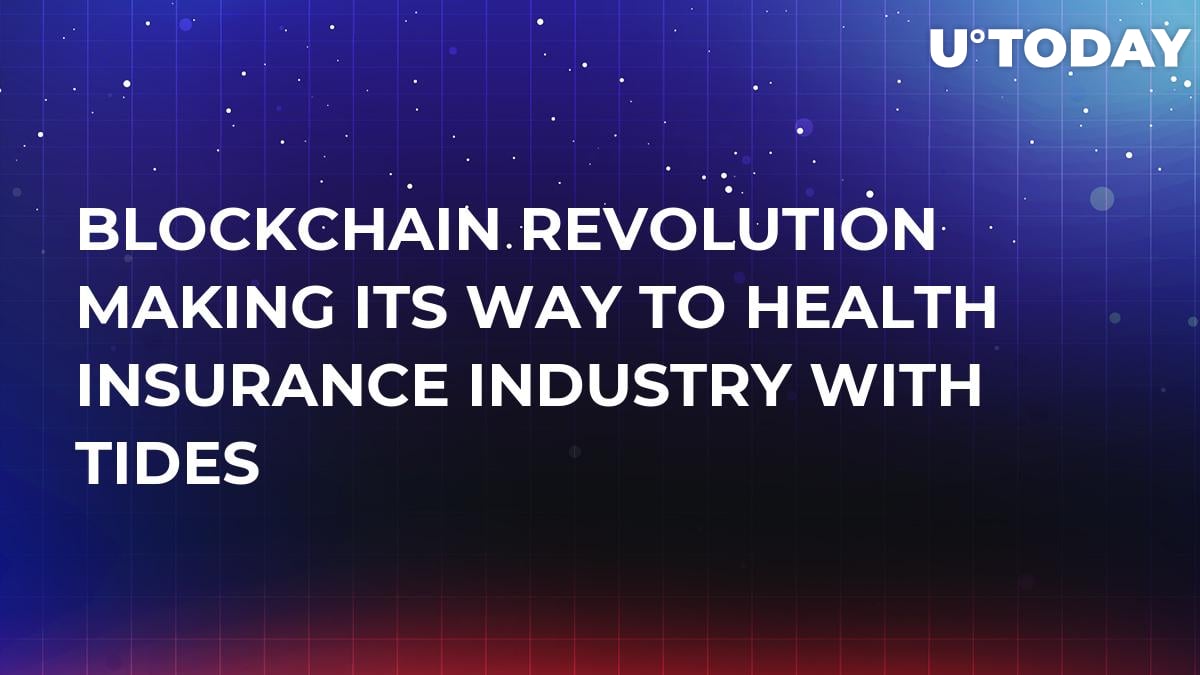 The majority of Americans still think that their healthcare system is troubled, a Gallup poll shows. Another study shows that the US has the highest dissatisfaction rate among all industrialized countries (despite a mammoth-size 17.1 percent of the country’s GDP being spent on healthcare). While the Democrats and the Republicans are beating around the bush, trying to implement their vision of health care for America, Tides is poised to make a revolution in the health insurance industry.

Tides is a peer-to-peer insurance network. The impressive team behind this project consists of reputed physicians and tech professionals. Its CEO Dr. Chandra Duggirala has an extensive background in the healthcare industry.

The primal focus of Tides is to disrupt the near-monopoly formed by the biggest insurance providers that are plaguing the whole industry with opaque and sky-high bills. With its decentralized system of governance, Tides gives consumers an ability to join self-organized “pools” where they can adjust their healthcare plan to their personal needs, specifying coverage, limits and terms.

Reducing the price of insurance

You can forget about expensive premiums since there is no centralized body that is incentivized to pump up its pricing. The Tides network completely cuts off the advertisers, lobbyists and other middlemen that inflate the coverage cost.

Any hidden costs that are needed for administering your health insurance (“copays”, “deductibles”) will be completely eliminated.  Furthermore, Tides ensures price sensitivity by distributing premium surpluses to their members.

The Tide token, which runs on the Stellar network, is required for joining the pool and paying the network fees. Premium surpluses will also be redistributed in Tide tokens. According to the startup’s roadmap, the tokens will be issued in Q4 2018. In Q2 2019, the Tides users will be able to join a pool and submit their claims.

A slew of companies are already recognizing the possibility of a Stellar network, building their projects atop it. Back in July, IBM teamed up with Stellar in order to launch a new dollar-backed stable coin Stronghold USD, according to a U.Today report.

As mentioned above, Tides is yet another project that is powered by Stellar. The Stellar network offers much lower fees than Ethereum, which makes it more cost-effective to build different projects.

It’s worth mentioning that the possibilities of Stellar extend far beyond Blockchain since– this innovative technology is a significant development compared to Bitcoin and Ethereum. Stellar is powered by the distributed ledger technology, but its Consensus Protocol (SCP) makes it unorthodox. The SCP protocol trumps other existing technologies due to fast and extremely cheap transactions coupled with its asymptotic security, which effectively its group of members, dubbed “quorums.”