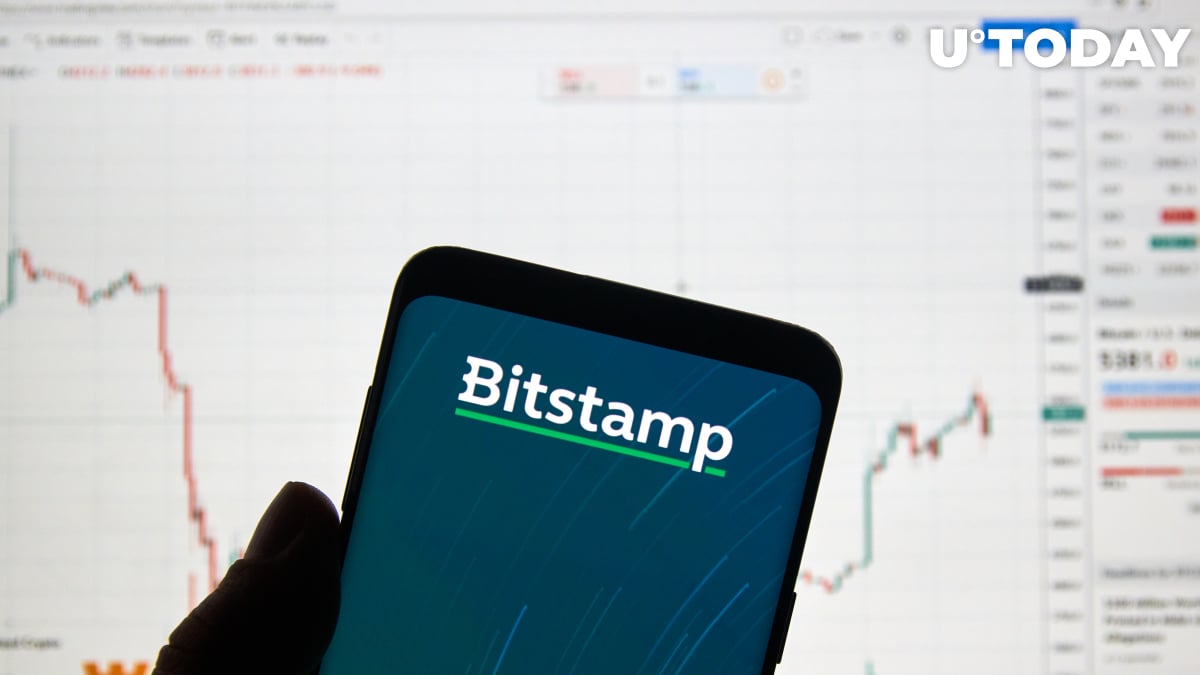 Presently, the Luxembourg-headquartered cryptocurrency exchange is performing due diligence to find out whether the projects under consideration are in line with its internal digital asset framework:

The decision to support any additional assets requires strict technical, safety and compliance reviews, as well as regulatory approval in certain jurisdictions.

As reported by U.Today, Bitstamp became the first major cryptocurrency exchange to suspend XRP trading in the U.S. back in December after affiliated company Ripple got sued by the U.S. Securities and Exchange Commission.