Vladislav Sopov
The co-founder of leading crypto derivatives exchange, BitMEX, announced that a crucial milestone for the Bitcoin (BTC) futures market has been reached. 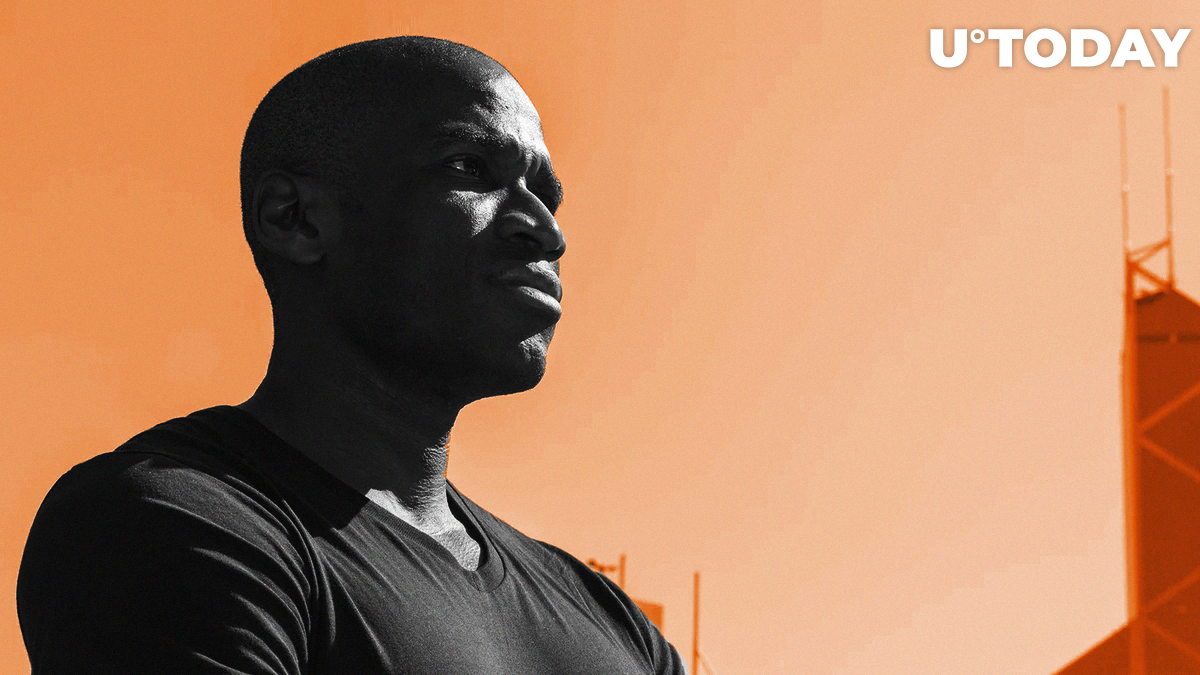 Mr. Hayes has shown the trading volume figures of his exchange. With a daily turnover of close to 288K in Bitcoin Futures (XBT), the overall trading volume, since launch, has exceeded two trillion dollars.

The XBTUSD swap just crossed $2 Trillion in total volume traded since it launched in 2016. I’ll drink to that!

BitMEX is one of the first Bitcoin futures (XBT) exchanges. It is also a pioneer in another sphere of derivatives on crypto, perpetual contracts.

Is the community excited?

In the responses to this announcement, mixed feelings have been expressed by the inhabitants of Crypto Twitter. While some of them are sending sincere congratulations to Mr. Hayes, others are accusing him and his service of market manipulation and fake trading volume reports.