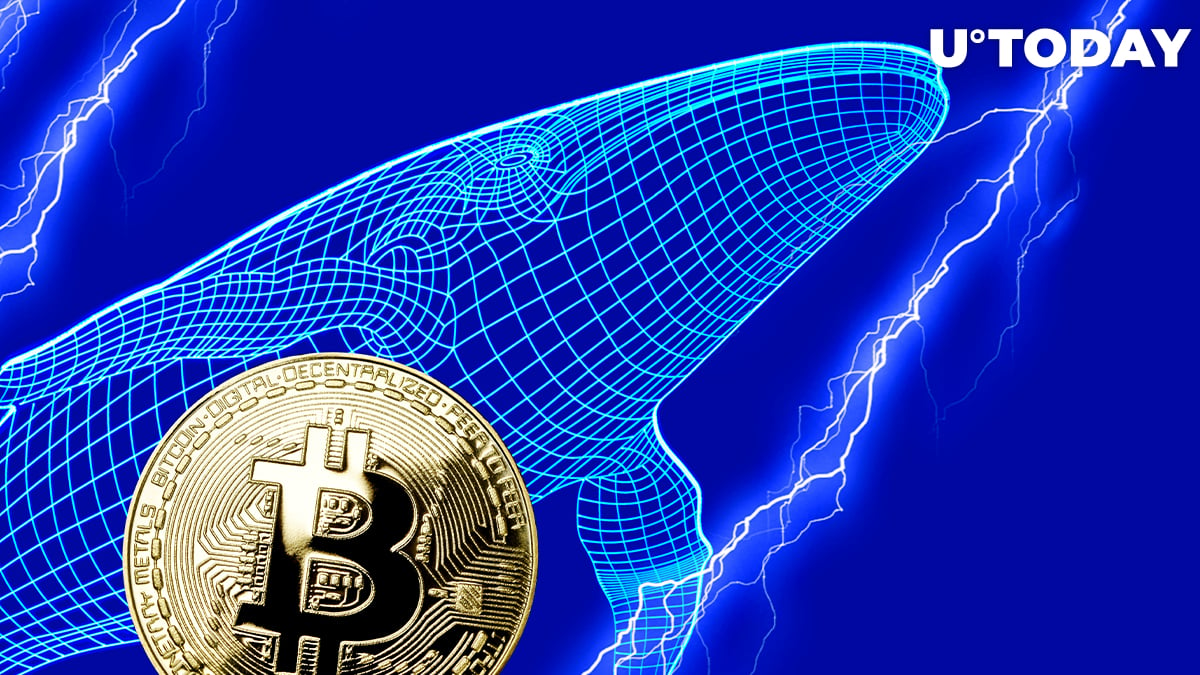 According to data provided by Santiment, the number of Bitcoin whales (addresses owning between 100 to 1,000 BTC) has significantly increased prior to the asset's rise back to the previous ATH. More than 250 whales appeared on the network since Sept. 11.

The increased number of Bitcoin whales is also followed by progressively increasing exchange outflows. While traders and investors move funds away from exchanges, they have no other choice but to hold them in their wallets; hence the network is experiencing an increasing number of new wealth holders.

On the other hand, the increasing number of holders can be tied to the rapid and significant increase of Bitcoin's market capitalization. The current price action is followed by 40% growth, which itself attracts both institutional and retail investors.

In addition to the increasing popularity of cryptocurrency among the general public, the news of the upcoming ETF approval is a strong risk-on signal for institutional investors. Previously, U.Today reported that the market may see a strong inflow of funds right after physically-backed ETFs are approved.

According to Santiment's data, the majority of whales have held through the previous market correction and only a minority of large holders have to get rid of their coins. The current increase in the number of whales is considered rapid compared to other periods.