Bitcoin Surges to New ATH of $29,829 As It Continues Appreciating

Yuri Molchan
World’s biggest cryptocurrency has advanced to a new all-time high and is now trading at $29,829 after the previous peak reached a day earlier 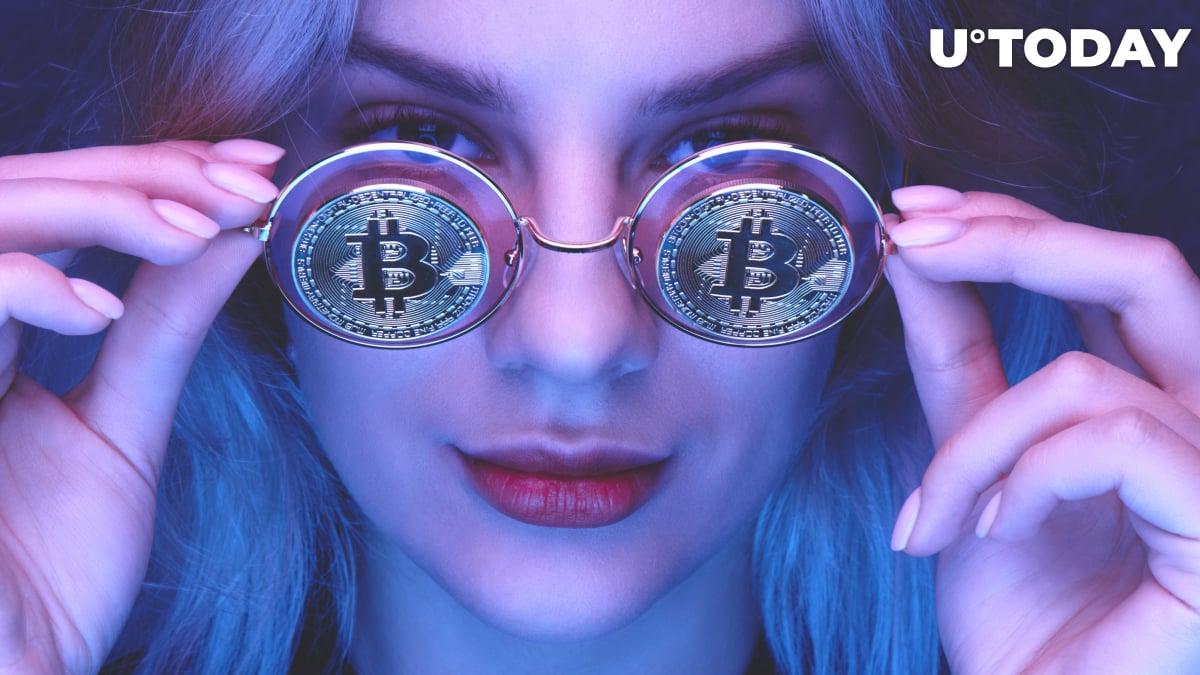 Bitcoin has just soared to a new all-time high of 29,829, taking one step closer to the $30,000 level, according to the data from CoinMarketCap.

Among the factors that are pushing Bitcoin upward is the news of institutional investors further purchases of this digital currency and the approved decision of the US government to continue issuing stimulus checks (also known as “survival checks”) to the US population.

Last year, those check initiated by president Trump with his name on them (known as “Trump checks” for that reason) were worth $1,200.