Bitcoin Starts New Week on the Ropes After Dipping to $41K

Alex Dovbnya
The Bitcoin price is down 9% over the past week alone, with most of the major altcoins performing even worse 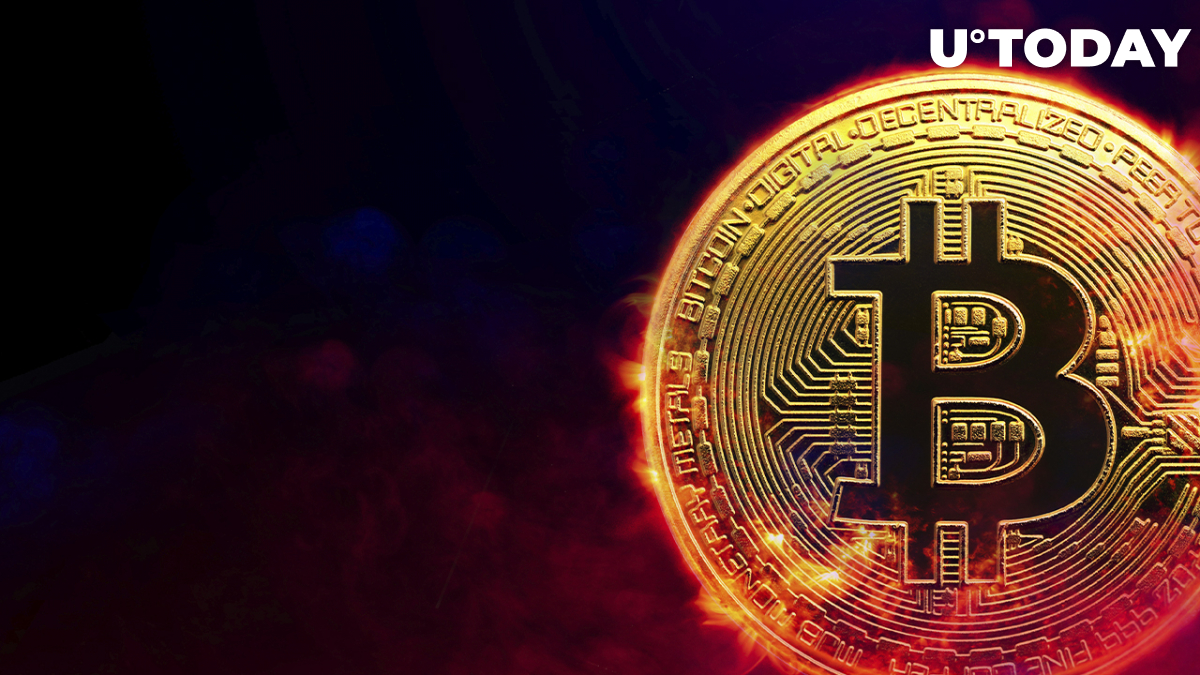 The Bitcoin 2022 conference, which took place in Miami last week, expectedly failed to push the price of the largest cryptocurrency higher.

Ross Gerber, CEO of Gerber Kawasaki Wealth and Investment Management, described the conference as “troubling,” adding that it wasn’t “a good look” for the industry in a recent tweet.

Related
Elon Musk Suggests Accepting Dogecoin for Twitter Blue Subscriptions
Bitcoin is down roughly 9% over the past week after repeatedly failing to gain footing above the $47,000 level in early April. As reported by U.Today, Terra’s $176 million Bitcoin purchase that took place on Sunday failed to prop up the price of the flagship cryptocurrency.

Most of the other top altcoins are performing even worse than Bitcoin over the past seven days, with Solana (SOL) and Terra (LUNA) shedding 19% and 22%, respectively, over the past week.
#Bitcoin Price Prediction