Bitcoin Remains Among Most Crowded Trades: Bank of America Survey 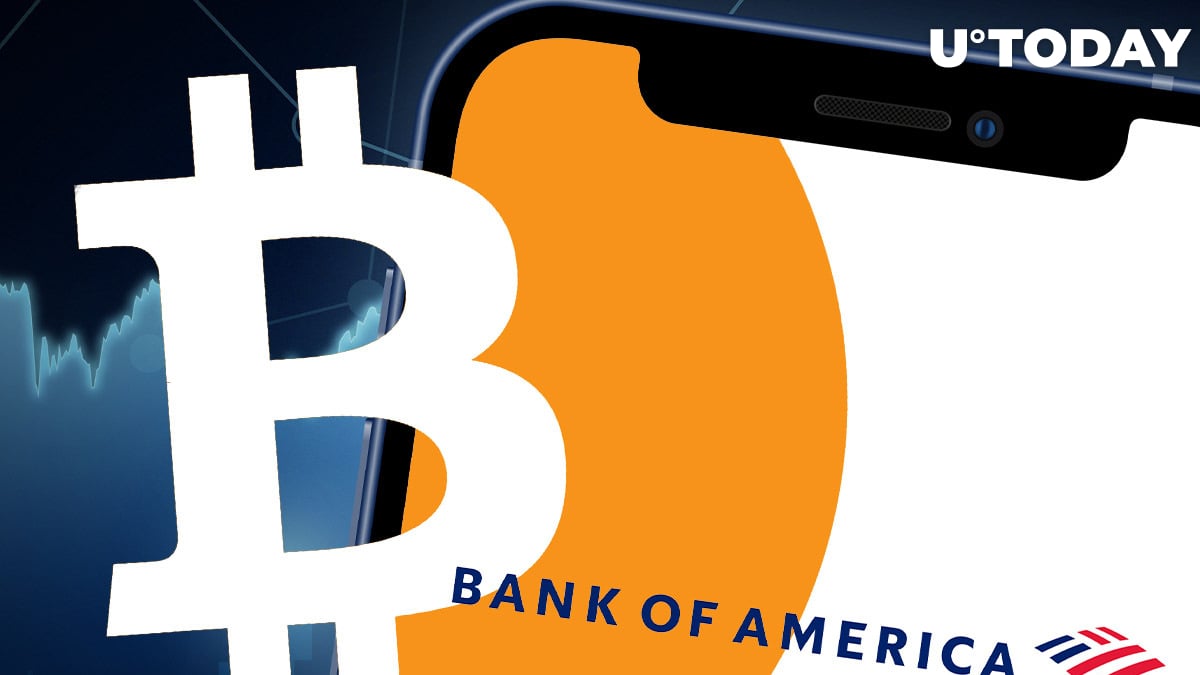 The latest Bank of America fund manager survey shows that going long on Bitcoin remains among the most crowded trades (behind only technology stocks).

Tech stocks reclaimed the number one spot from Bitcoin in mid-February after the former became the most-sought-after thing on Wall Street earlier this year.

Although betting on the technology sector will continue rallying, the majority of the respondents (55 percent) believe that the U.S. equities market is in the late stage of its bull run.

Only 25 percent of investors are convinced that stocks have much more room to run.

Inflation fears come to the fore

The most striking revelation is that investors are now more concerned about inflation than the pandemic, which has been the number one risk in the survey for well over a year.

I believe cash is and will continue to be trash (i.e., have returns that are significantly negative relative to inflation) so it pays to a) borrow cash rather than to hold it as an asset and b) buy higher-returning, non-debt investment assets.

Meanwhile, Treasury Secretary Janet Yellen recently rejected the idea that the stimulus could cause a jolt of inflation in an interview with MSNBC. Even if this ends up being the case, she says that there are tools in place to tame it. She said of the stimulus package:

If it turns out to be inflationary, there are tools to deal with that.