Alex Dovbnya
Bitcoin has managed to shrug off the bearish Tether news, rallying above the $40,000 level for the first time in more than a month 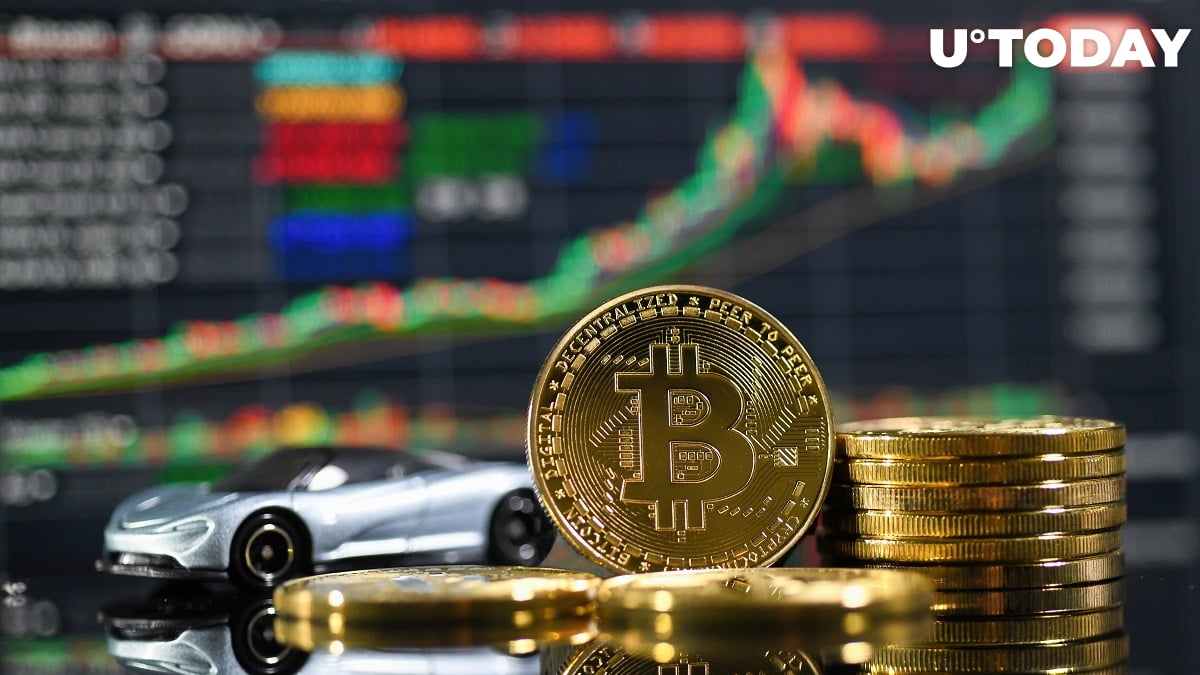 Bitcoin, the largest cryptocurrency, has managed to reclaim the psychologically important $40,000 level at 6:49 p.m. UTC on the Bitstamp exchange.

It is currently changing hands at its highest level since June 15.

Bulls recently turned the tables on bears amid rumors that Amazon is going to accept Bitcoin payments.

Related
Elon Musk Says Tesla Will "Most Likely" Resume Accepting Bitcoin
Despite a bombshell Bloomberg report about Tether being under a criminal investigation, the top cryptocurrency continued rallying ahead of Tesla’s earnings.

The e-car manufacturer will report its second-quarter financial results after the market close.

During “The B Word” conference, CEO Elon Musk confirmed that the company didn’t intend to sell its Bitcoin holdings.
#Bitcoin News