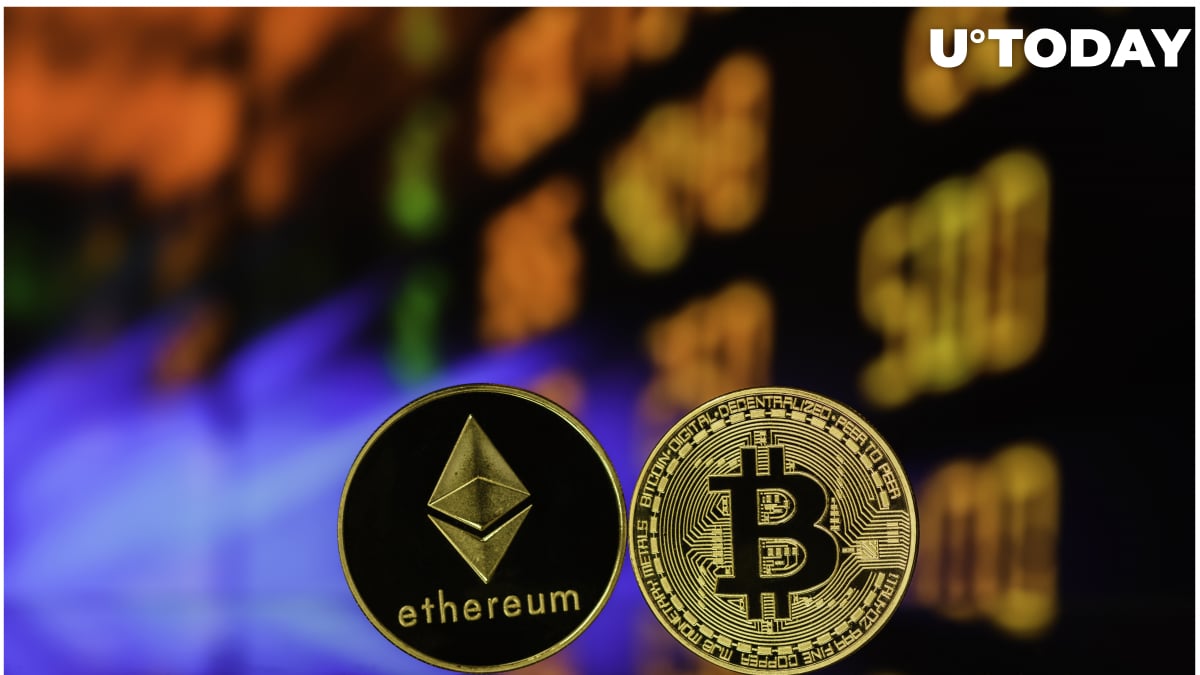 Rothschild Investment Corporation has bought 103,059 more shares of Grayscale Bitcoin Trust, according to a recent filing with the U.S. Securities and Exchange Commission.

This brings its total GBTC holdings to $4.2 million.

The firm initially purchased less than $1 million worth of GBTC shares, according to its January filing.

It is worth noting that Rothschild Investment Corporation, which was founded by Monroe Rothschild all the way back in 1908, has nothing to do with the famous Rothschild family.