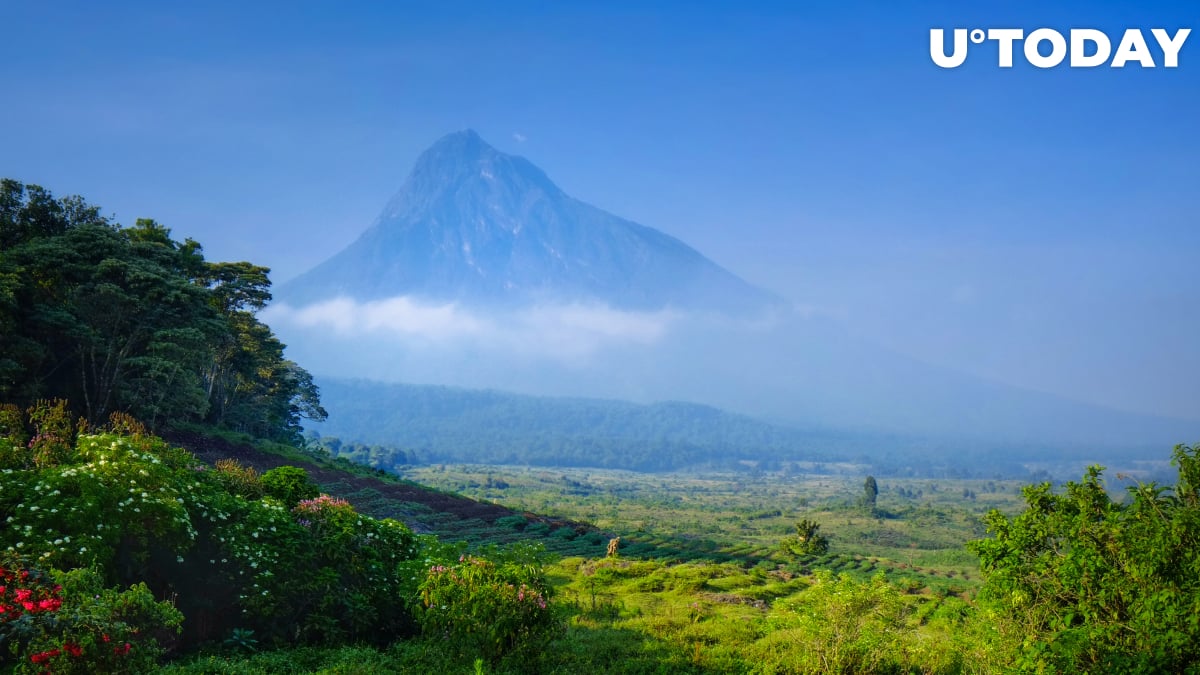 By accepting crypto-donations, we make it easier for tech-minded, eco-conscious individuals to directly donate cryptocurrency to Virunga in a tax- efficient way.

The Democratic Republic of the Congo's crown jewel is no stranger to crypto.

Because of its surplus clean energy produced by the EU-sponsored hydroelectric plant, Virunga National Park has become a major hub for Bitcoin miners.