Arman Shirinyan
In addition to the recent Bitcoin drop, on-chain data gives us another worrying signal. But should we actually consider difficulty drop as capitulation? 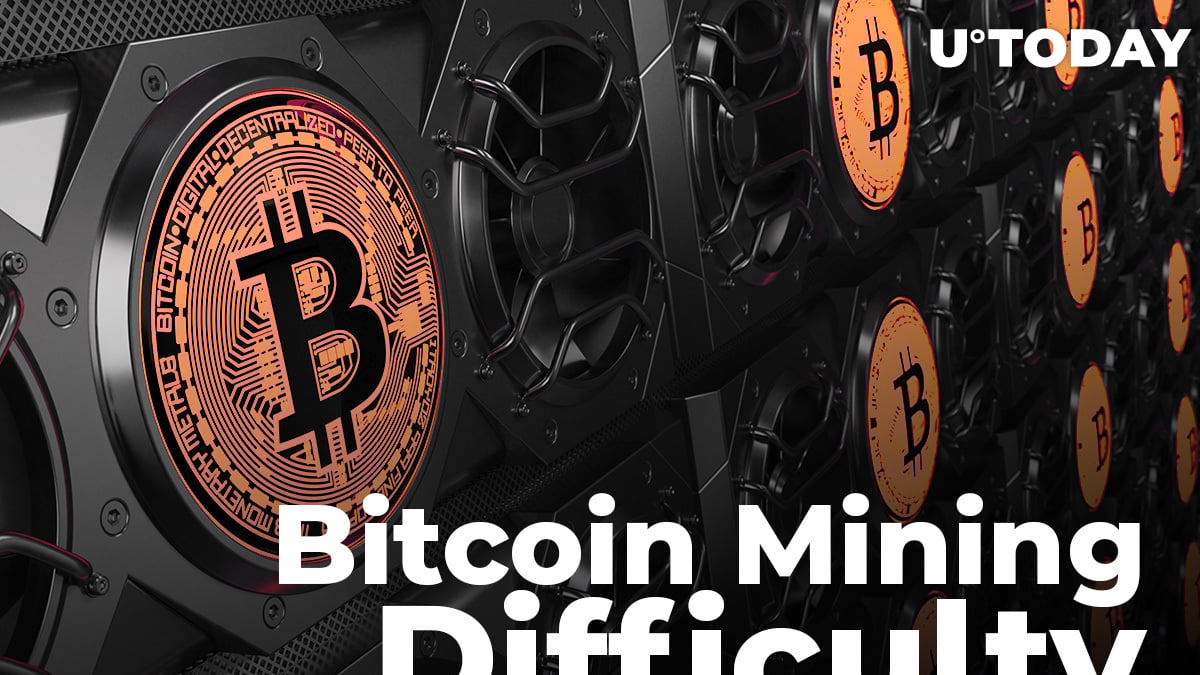 The recent crypto mining ban in China keeps on driving the mining difficulty down to new lows. According to Blockchain.com data, mining difficulty is hitting two-year lows and is now staying at the value of 13.673 trillion.

Even though the main reason for the drop still remains the mining ban in China, which led to a shutdown of over 90 percent of the country's Bitcoin mining capacity, now we can add to it the recent major price drop in Bitcoin that may have affected some miners who have decided to shut down their mining facilities.

But low mining difficulty is not always a bad sign. Since, at this point, both financial and crypto markets are struggling because of a potential new COVID-related crisis, additional selling pressure from a large number of miners may have affected the price even more.

It is also not bad news for newcomers to mining. According to the miner revenue chart, the profitability of Bitcoin mining bottomed out on June 27, now steadily rising while staying around $33 million. Mining today is still more profitable than in January 2020—back when revenue was around $13 million.

At this point, a significant mining difficulty drop led to the growth of mineable volumes. Since the Bitcoin price is almost four times higher now than in January 2020, mining volume decrease is most likely just the consequence of the Chinese government's actions.

According to additional current on-chain data like the stablecoin supply ratio, we can see that capital is flowing from stablecoins back into BTC since May. It might be a good overall sign since investors are choosing to gradually move funds from more stable assets back to the volatile Bitcoin.

Despite all of the on-chain data, Bitcoin's current market performance has been far from bullish. At press time, Bitcoin is trading at $29,700 with the third negative performance week in a row.