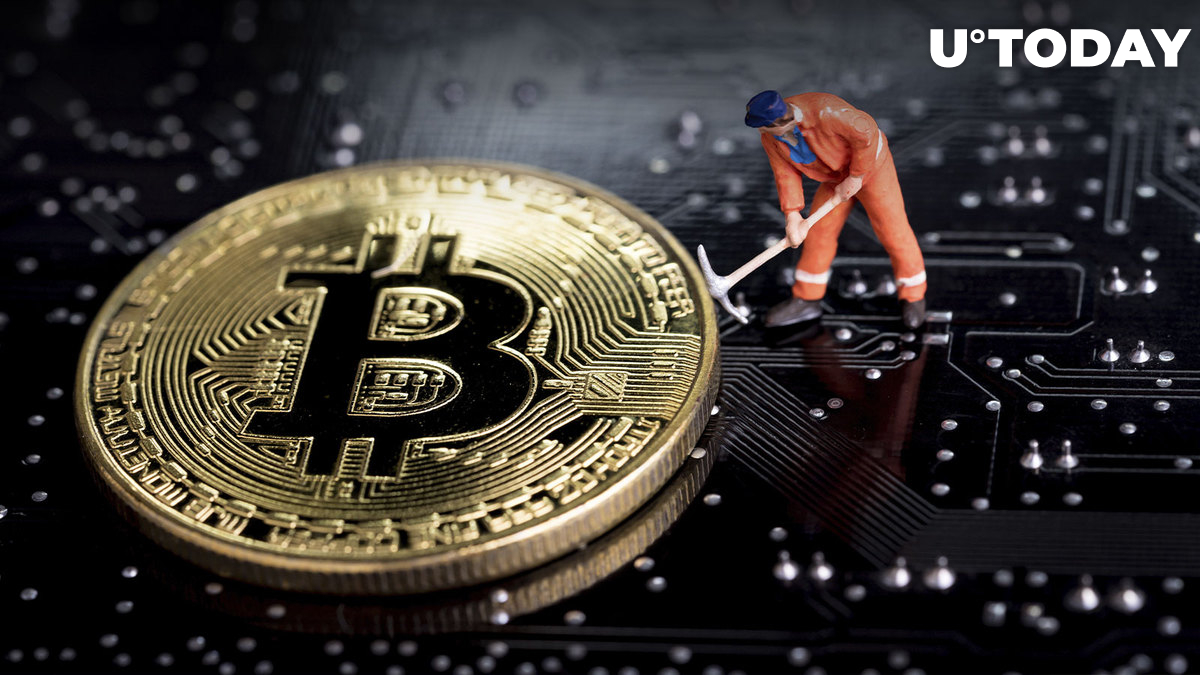 The tumbling of the cryptocurrency market and the problematic state of Bitcoin mining put enormous pressure on cryptocurrency miners who had no other choice but to liquidate their holdings and sell 100% of all issued BTC to cover their enormous losses.

According to Glassnode, the industry remains under "immense financial stress" for the aforementioned reasons. In their study, Glassnode and CryptoSlate found out that miners are distributing around 135% of mined coins.

Related
USDC and Tether Are Plunging, Here's Reason Why

A value above 100% suggests that miners are selling more than they issued recently. As the data suggests, Bitcoin miners are dipping into their treasuries. By selling their reserves, they are trying to cover rising electricity costs that effectively push the profitability of mining operations down.

Unfortunately, the use of reserves is a sign of a deep crisis in the industry. If the bear market gets aggravated and drags on for a few more months, we might see more liquidations in the mining industry.

In our latest report with @CryptoSlate, we analyse the #Bitcoin mining sector, and how the industry is under immense financial stress

This means miners are dipping into their 78k $BTC strong treasuries https://t.co/cRuHUVRsjt pic.twitter.com/fvso2v6Lkr

Practically, Bitcoin mining today is a survival of the fittest game as mining difficulty is directly related to the hashrate of the network. If more miners get underwater, we will see a difficulty decrease, which will lead to the rebalancing of the market.

However, pain for miners might become relief for the cryptocurrency market. Considering the current dynamic, miners provide enormous pressure on BTC and the rest of the market, respectively.

During the Chinese mining and crypto crackdown, the BTC network saw the biggest drop in mining difficulty in its history, which later became a foundation for the massive bullrun that led BTC to the $69,000 price level. At press time, Bitcoin is trading at $16,198, with a 1.39% loss in the last 24 hours.