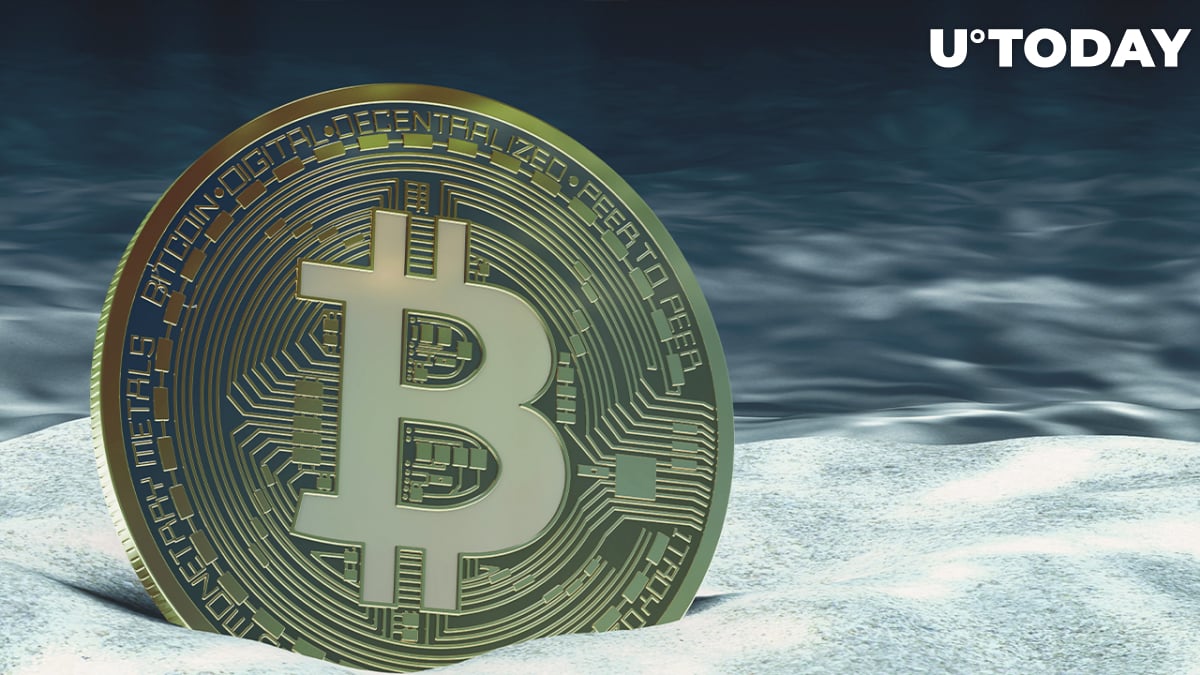 Bloomberg has reported that according to data provided by a tech analyst from Fundstrat headed by Tom Lee, it is likely that Bitcoin may reach the bottom soon.

High chances of Bitcoin bottoming out in a few months

Mark Newton from Fundstrat Global Advisors has told Bloomberg that there is "a good likelihood" for Bitcoin to reach a low by spring. He has warned against getting bullish on the flagship coin now, since a new intermediate-term rally has not begun yet and the miner two-week bounce does not mean a rally is coming.

However, if Bitcoin moves above $40,000, which would be crucial for crypto bulls, according to Newton. Until this level is surpassed, Bitcoin is likely to remain in a downward pattern, he believes.

Over the past few weeks, the Bitcoin price has been declining. BTC and Ethereum have begun to show a strong correlation with traditional assets, so conventional investors have begun to jump on the crypto bandwagon too.

At press time, the leading global cryptocurrency is sitting at $36,457, according to data provided by CoinMarketCap.

Noelle Acheson, head of market insights at Genesis Global Trading Inc., is not bullish on Bitcoin in the short-term either, at the moment. According to him, indicators of the crypto derivatives market are neutral but still show a negative trend.

He states that the crypto market is in a wait-and-see mode at the moment.

Winklevoss and El Salvador president have a say

Tyler Winklevoss, one of the "crypto twins" and founders of the Gemini exchange, has tweeted to calm his army of followers, stating that Bitcoin "is not a faster horse but a flying car."

Bitcoin is not a faster horse; it is a flying car

Another major Bitcoin supporter, President of El Salvador Nayib Bukele, tweeted that he expects a gigantic price increase of BTC to be only a matter of time. The reason for that, according to him, is that there are 50 million millionaires in the world, and one day each of them will want to own at least one Bitcoin. Since there are only 21 million BTC that can exist, this BTC-hunger will push the price through the roof.