Here's Why Bitcoin May Get Hurt by PayPal Shares Dropping 25%, Peter Schiff Opines 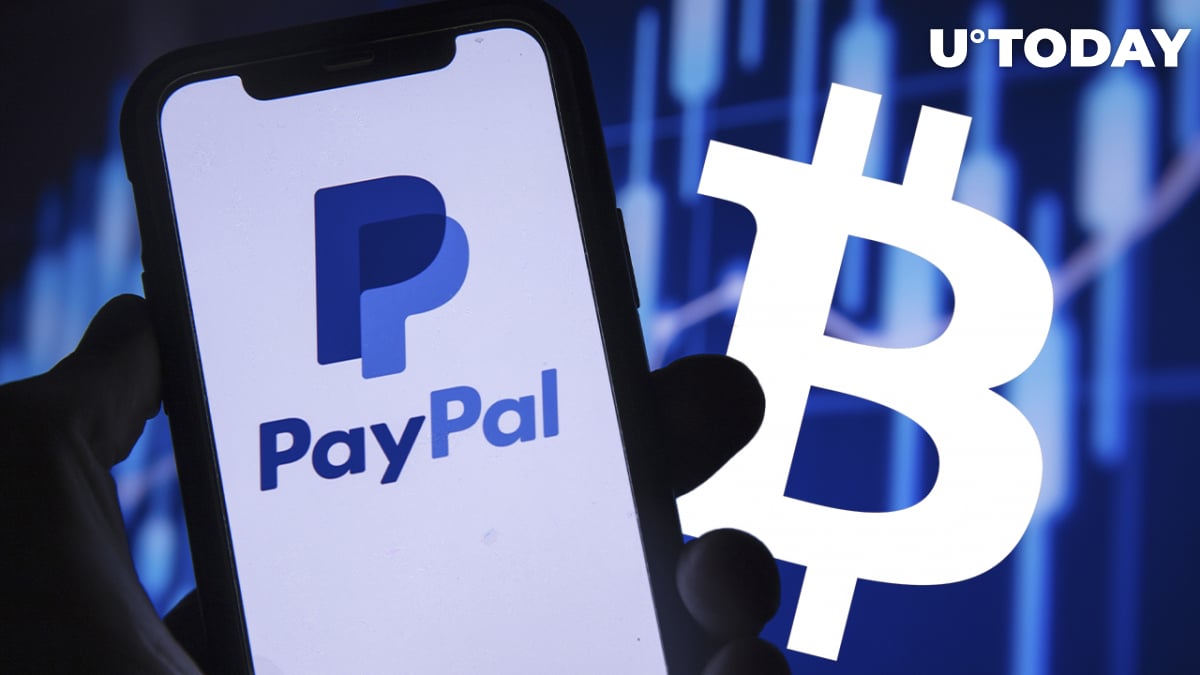 Prominent Bitcoin opponent, CEO of Euro Pacific Capital and founder of SchiffGold, Peter Schiff, has taken to Twitter to comment on the 25% plunge of the PayPal share price.

He believes this may be negative for the leading global cryptocurrency.

PayPal shares plummet, they are indirectly linked to Bitcoin

The share price of U.S. payments giant PayPal demonstrated a major fall of 25% on Jan. 2. The founder of SchiffGold, who often tweets against Bitcoin, has commented that this price plunge may be negative for the flagship crypto.

He tweeted that since PayPal is deep in the crypto system and has adopted Bitcoin, along with three other top 10 cryptocurrencies (Bitcoin Cash, Litecoin and Ethereum). PayPal is one of the top choices for investors who seek to put their money in established stocks that have high chances of rising along with crypto.

But now, Bitcoin and other cryptocurrencies are experiencing massive downward movement, with Bitcoin trading at $37,000 and Ethereum changing hands at $2,672 as of this writing.

It bodes ill for #Bitcoin that shares of $PYPL have plunged 25% so far today. #PayPal is deep in the #crypto ecosystem and one of the top picks among institutional investors looking for established stocks that are poised to ride the crypto wave. It looks like that wave has crash!

About two weeks ago, Schiff tweeted that Bitcoin was likely to head below $30,000 soon. Once it happens, he stated, BTC would see a flash crash under the $10,000 level.

On Feb. 2, chief executive of Grayscale Investments Michael Sonnenshein stated on CNBC's Squawk Box show that no cryptocurrency—be it Bitcoin or a digital dollar if it is adopted by the Fed in the future—may cut PayPal's (and similar companies') margins.

Bitcoin and other decentralized cryptocurrencies have already been included by PayPal in its business model, Sonnenshein assured, so its profits would not be harmed.

"Bitcoin is hedge against Fed destroying the USD": R. Kiyosaki

He urged the community to acquire it, as well as gold and silver, as safe havens against the USD, which is being destroyed by the Federal Reserve and the U.S. Treasury as they keep printing more dollars.

He tweeted that billions of people who try to save or are uninformed are going to "financial Hell":

On Jan. 24, Kiyosaki reminded the community that he had bought Bitcoin during all the dips—when it went down to $9,000 and $6,000. He promised that should BTC test the $20,000 level, he would again get some more of the major cryptocurrency.