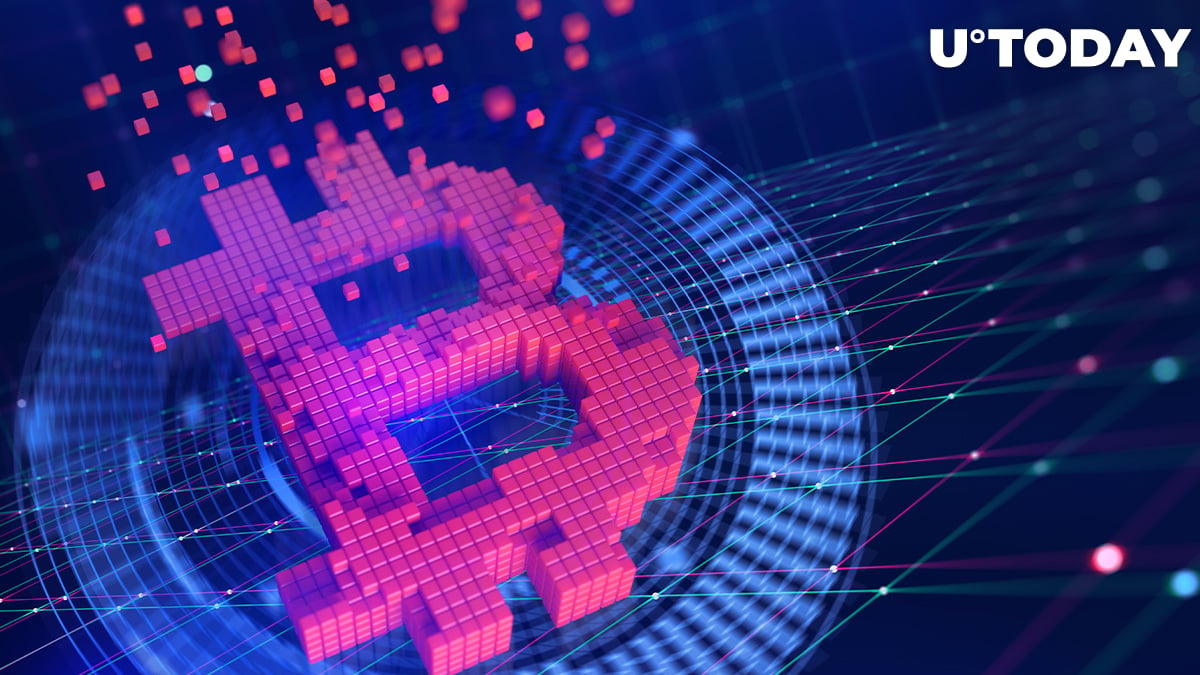 The Bitcoin blockchain has just recorded one of the biggest time intervals between two blocks in its history.

According to Antoine Le Calvez, lead data engineer at CoinMetrics, it took 122 minutes to mine block 679,786.This was eventually discovered by mining pool F2Pool.

Blocks are currently being mined at a much slower pace after power outages in China's Xinjiang region—a major mining hub—made the hashrate drop by over 45 percent overnight.

The longest block intervals ever

Typically, a new block is found on the Bitcoin blockchain about every 10 minutes, but there are some anomalies.

Block 0, the so-called "genesis block" that was mined by Satoshi Nakamoto on Jan. 3, 2009, and block 1, continue to hold the record for the biggest time interval: 5 days, 8 hours, and 39 minutes.

There are also several blocks that have earlier timestamps than their predecessors, while 222 blocks have coinciding timestamps. However, there is no reliable data to determine the shortest interval between two Bitcoin blocks.