Bitcoin Is Scarce, Peter Schiff Admits, But It Does Not Matter in This Crash

Yuri Molchan
Prominent Bitcoin critic has admitted scarcity of Bitcoin after saying recently that crypto has future, but there's catch 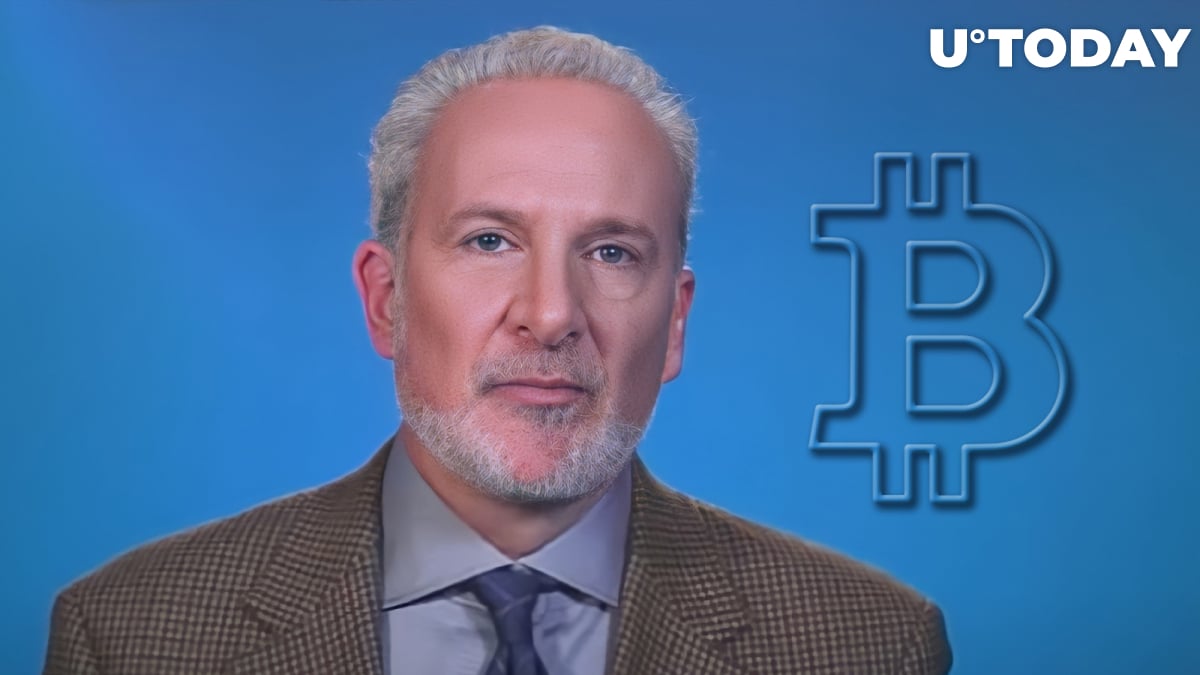 Vocal Bitcoin opponent, founder and chairman of SchiffGold fund, economist Peter Schiff, has taken to Twitter to comment on the extended fall of Bitcoin that occurred on Tuesday.

He admitted that Bitcoin is indeed scarce, but it does not matter now, he said.

Bitcoin dominance falls hard, its scarcity does not help

On Tuesday, it crashed by 5.61%, falling to a low of $18,630 – the biggest drop in two months. In his tweet, Peter Schiff stated that there is not only an extended Bitcoin crash, but BTC dominance is also falling hard.

By now, this metric has fallen to 38.1%, the lowest level since the previous crypto winter in June 2018.

Schiff believes that the loss of dominance on the crypto market is down to the fact that Bitcoin has to compete with nearly 21,000 other cryptos, NFTs and crypto-based equities. As for the altcoins that BTC is losing its dominance to, Schiff has referred to them as "intrinsically worth less," as well as Bitcoin.

Not only is #Bitcoin crashing, but its dominance has fallen to 38.1%, its lowest since June of 2018. Competing with almost 21,000 other intrinsically worthless digital tokens, NFTs and #crypto related equities is taking a toll. Even if Bitcoin is scarce, its alternatives are not.

The economist also admitted that Bitcoin is a scarce asset; however, in the current situation this does not matter, he said, since altcoins have a much bigger supply than BTC. Bitcoiners, including Schiff's son Spencer, rushed to persuade Schiff that he is not right.

Earlier, Schiff admitted that crypto "maybe has a future, " but Bitcoin will not be part of it. Influencer David Gokhshtein admitted that Peter Schiff got his prediction about BTC right this time.

Well I guess Peter Schiff was right about #bitcoin.

On Tuesday, fund manager and gold bug Schiff took to Twitter to share his opinion that $20,000 is likely to prove a false bottom for the benchmark cryptocurrency.

He mentioned that BTC had been trading near that level for nearly two weeks as the market was giving naive investors the chance to jump on that bandwagon. He recommended leaving the "sinking ship" before it is too late.

Curiously, the flagship crypto went deeper down the next day after that tweet.

On Tuesday, the senior commodity strategist of Bloomberg, Mike McGlone, shared a screenshot with a quote from a recent Bloomberg report. It said that, this year, BTC joined the likes of global stores of value, along with gold and U.S. Treasuries.

The report also pointed out that, previously, in 2015 and 2018-19, the flagship crypto went through a similar deep crashes as now and, after that, the price soared to new historic peaks.

At the time of writing, Bitcoin is changing hands at $18,785 per coin on the Bitstamp exchange.