Yuri Molchan
According to a recent report, long-term investors are again accumulating Bitcoin as the price dips 50% from ATH 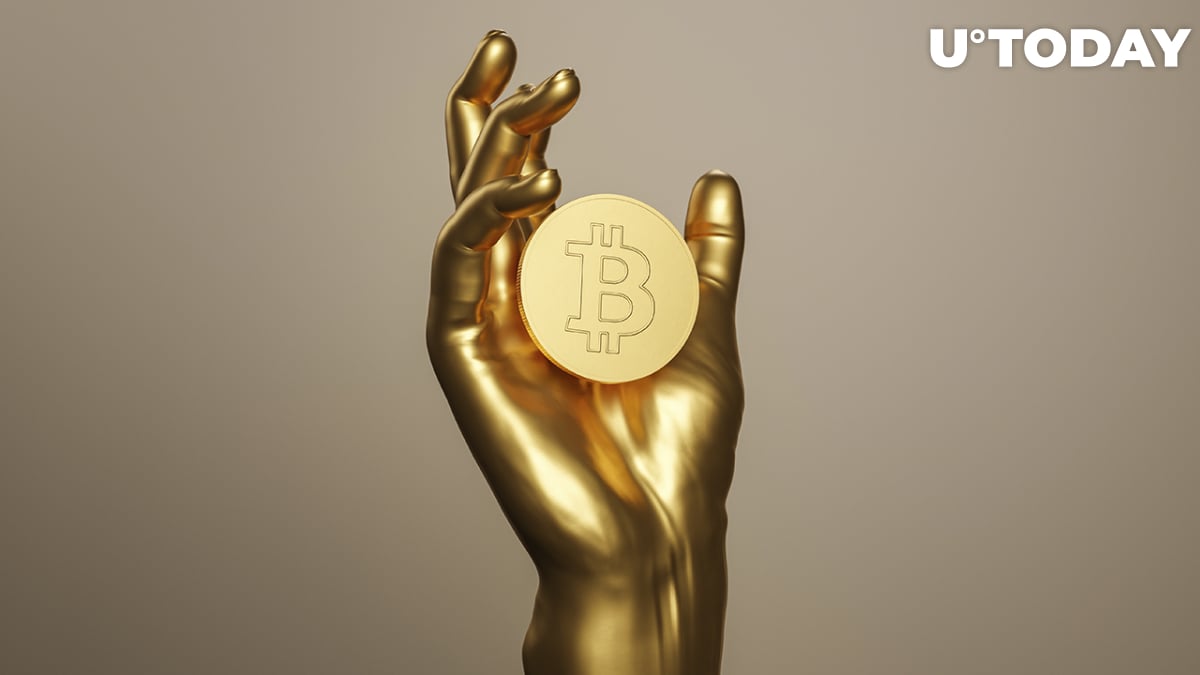 On-chain data vendor IntoTheBlock has shared a tweet with a chart, showing that Bitcoin hodlers have been adding to their BTC stashes actively now and the price has plummeted around 50% from the November all-time high of nearly $69,000.

Long-term holders are buying on the dip

The tweet says that during the previous bear markets and rallies, hodlers followed a similar pattern—accumulated on the dip and sold as the Bitcoin price reached new highs. The chart confirms this, showing a curve of Bitcoin hodlers' balances going up and down.

According to the chart, in late November, prior to the $69,800 all-time high, their cumulative balances almost reached 12.5 million BTC. After that, hodlers began to sell and took them down to around 10 million Bitcoins.

Throughout previous bull and bear markets we see Hodlers repeat a similar pattern:

Per data provided by another analytics agency, Santiment, earlier today, over the past two months, cryptocurrency whales (with wallets containing 100 + BTC) had accumulated 60,000 Bitcoins.

This large amount of the leading cryptocurrency is worth slightly more than $2,200,026,000 at press time.

Wallets that store between 100 and 1,000 BTC now hold a cumulative of 3,956,271 BTC, which is almost 21% percent of all Bitcoins in circulation, according to BitInfoCharts' BTC rich list.