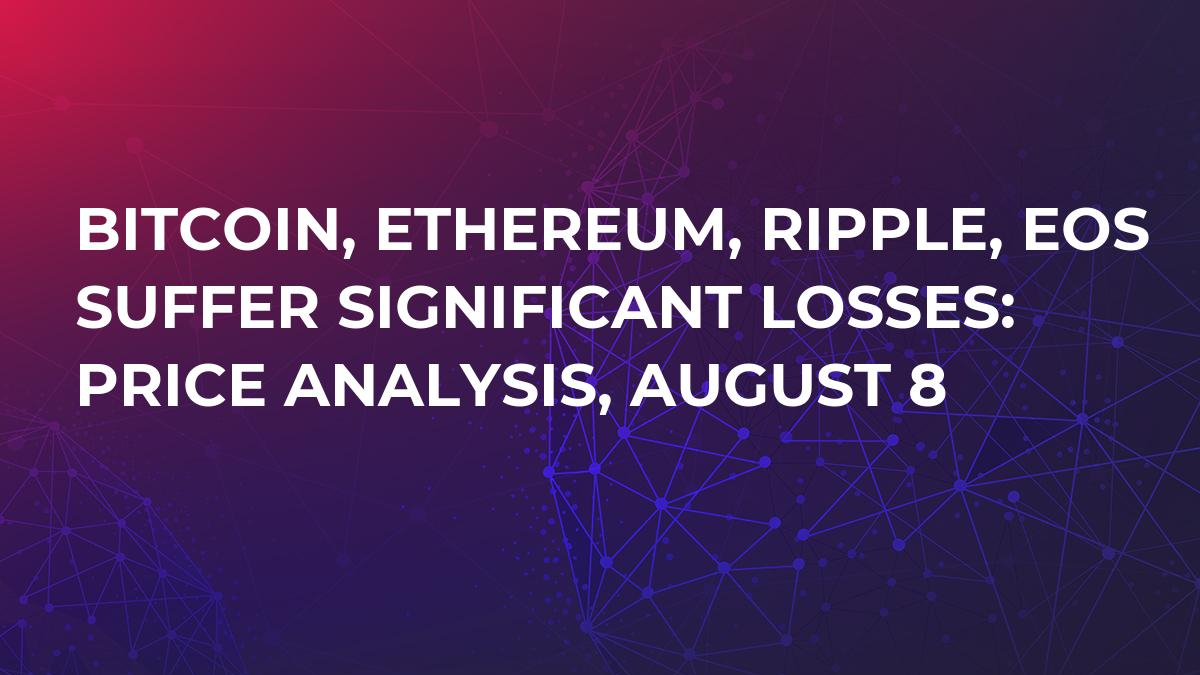 Hello, my name is Andrew Strogoff and I’m going to give you my view of the situation on the crypto market today. As far as you can see, everything goes down. Bitcoin and altcoins have suffered significant losses. I have thoroughly studied news in an attempt to find out what is going on and I saw no clear reason for downtrends.

As I have already told you previously, the reasons may be psychologic meaning market participants have fears of something and get rid of their digital assets. However, I also think that whales may drive the price in order to allow themselves to buy lower.

As for the events, I would like you to pay attention to the following information. Blockchain data is legalized in Ohio. The other states consider to make the same This is a very important step on the way of technology adoption.

Another interesting news comes from Japan where local student creates an application to help voters and politicians to communicate. The main aim of this PoliPoli app is to allow voters to talk directly to the politicians.

Bitcoin has suffered significant losses in the past 24 hours. You can see it on the chart. BTC price is below the red descending trend line meaning bears are controlling the market again and have the power to develop the downtrend. However, before they will try to push the price lower, I think the correction is needed. 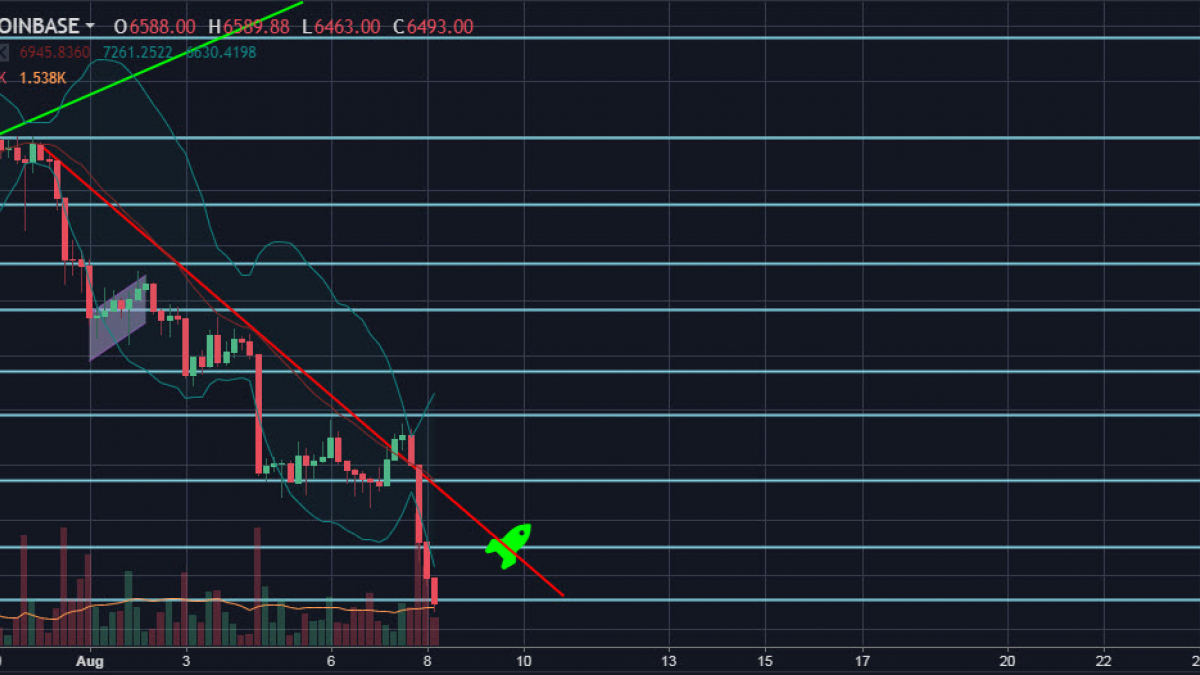 If we take a closer look at the four-hour chart, we can see that the price has reached the support area at $6,510. BTC/USD has crossed a couple of supports recently including $6,943 and $6,701. The currency pair managed to break through the red descending trend line recently but returned to it, retested and went below again.

Now, I think, Bitcoin is going to make a correction towards this red descending trend line again. The closest aim for the currency pair is the resistance area at $6,701. If tested successfully, bulls will be able to move further and to develop this correction towards the red descending trend line and the next resistance area later.

However, if $6,701 stops BTC price from further growth, I expect bears to push it towards $6,510 to retest this level and to develop the downtrend later.

Ethereum declined and suffered significant losses in the past 24 hours. ETH/USD has lost more than six percent. This is the common tendency for the cryptocurrency market currently. However, I think that bulls have to say their word before bears are able to develop their progress. 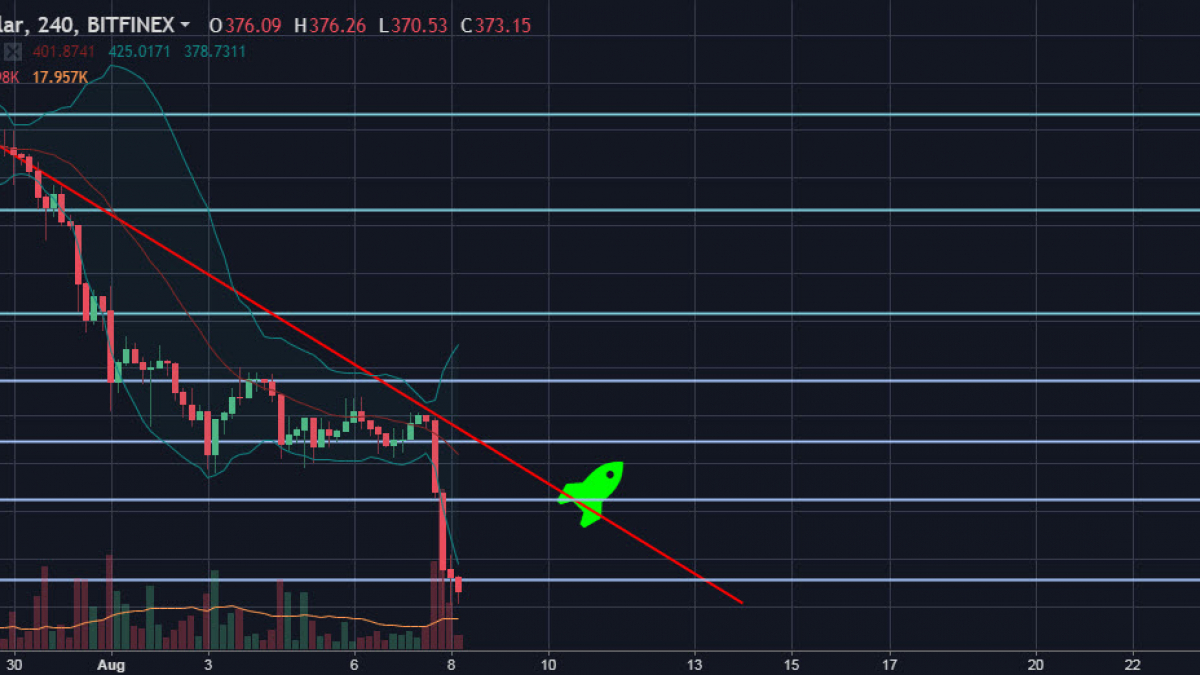 Ethereum has reached the support area at $375.60. The currency pair has crossed a couple of supports in the past 24 hours as this downtrend was strong and buyers had no chances to change the situation. The currency pair stays far below the red descending trend line.

I think that ETH/USD is going to start a correction currently as ETH price has done a huge dive in the past 24 hours. This upside correction will aim the closest resistance area at $392.32 at least. If bulls test this level successfully and manage to break through the descending trend line, they are likely to drive ETH/USD higher to new resistance areas.

However, bears are still in force and I think they will try to push ETH/USD lower after the upside correction. They are likely to retest the support area at $375.60

Ripple has lost more than 10 percent in the past 24 hours. The situation is really catastrophic for the buyers as the currency pair has broken through a couple of support areas without significant difficulties. This means that the whales may push all the currencies somewhere to have nice opportunities to buy for lower prices. 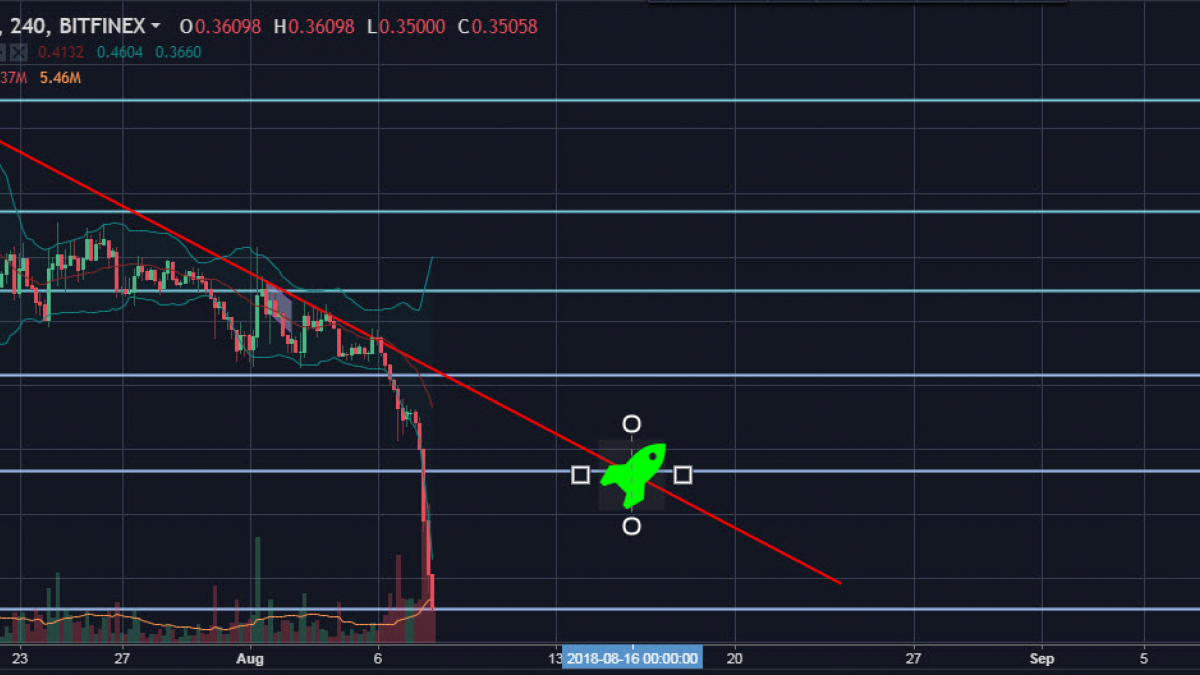 Anyway, it is time for bulls to be defensive. The situation is not favorable for them as bears destroy their defensive lines one by one. However, I think that buyers are likely to make an upside correction in the nearest future. Their target is at the resistance area at $0.3934. I think that the price will be there on Wednesday-Thursday.

However, bears are too strong currently. They have total control over the market and establish new lows. I expect sellers to counterattack after the end of this upside correction. They will target this current support area at $0.3503 again. If successful, bears will be able to develop their progress.

EOS has suffered significant losses in the past 24 hours as you may see on the chart. The currency pair crossed several support area and jumped off the red descending trend line. However, currently, I think that the correction is needed. 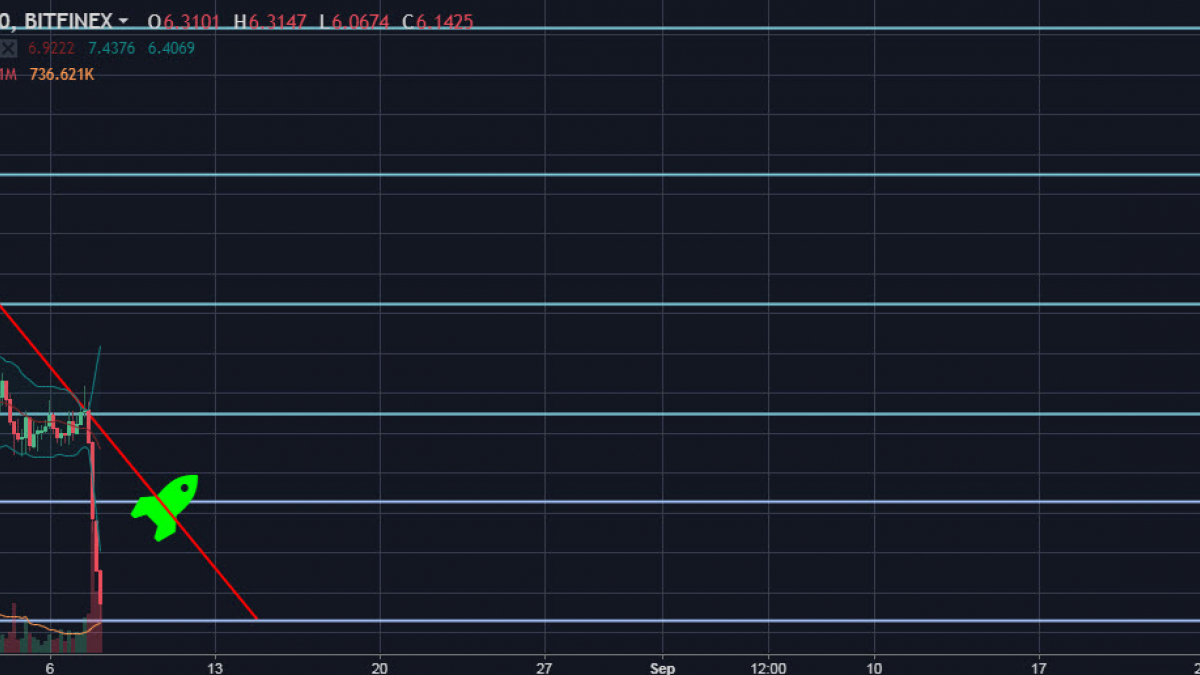 Sellers are strong and I don’t think that they will simply give away the initiative to the bulls. I think that bears will counterattack once the correction is done and will try to break through this current support area at $6.06.