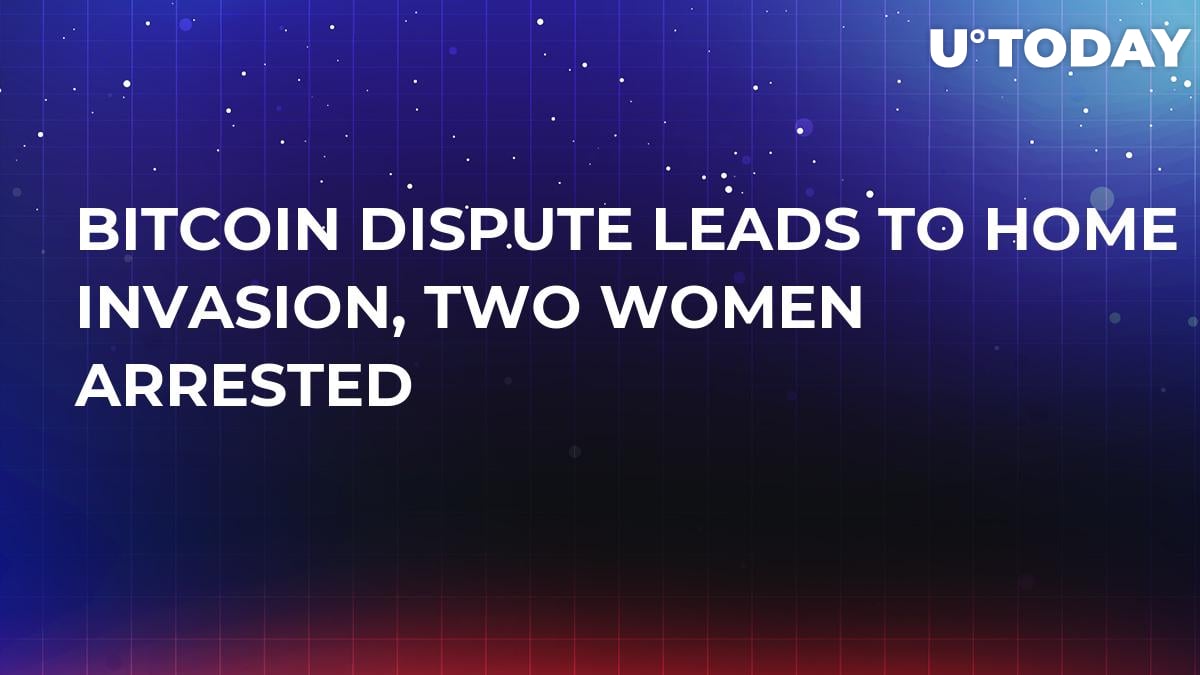 Two women have been arrested in connection to a home invasion in Connecticut earlier this year, in which the victims were pistol-whipped and attacked with an electric cattle prod.

Police said the female resident of Killingly, CT, recognized two of the people that forced entry into the home, used an electric cattle prod on one occupant and pistol-whipped another in the head. The female occupant said she was chased into a bathroom, where one of the home invaders used a hammer to break in, but she was able to escape to a neighbor’s house. The suspects stole money, cell phones and a television, police said. Furthermore, one of the suspects told the other to “shoot the victims.”

Earlier this year, a shooting took place in Miami in connection with a Bitcoin deal. Even today, on Oct. 18, a fatal stabbing happened in Norway after conducting Bitcoin for cash deal in person.