Bitcoin Dark Triples in Value in 24 Hours, Reminds of Crypto’s Ability to Grow

Darryn Pollock
One of the lesser known forks, Bitcoin Dark, has spiked in proportions not seen in the cryptocurrency market for some months 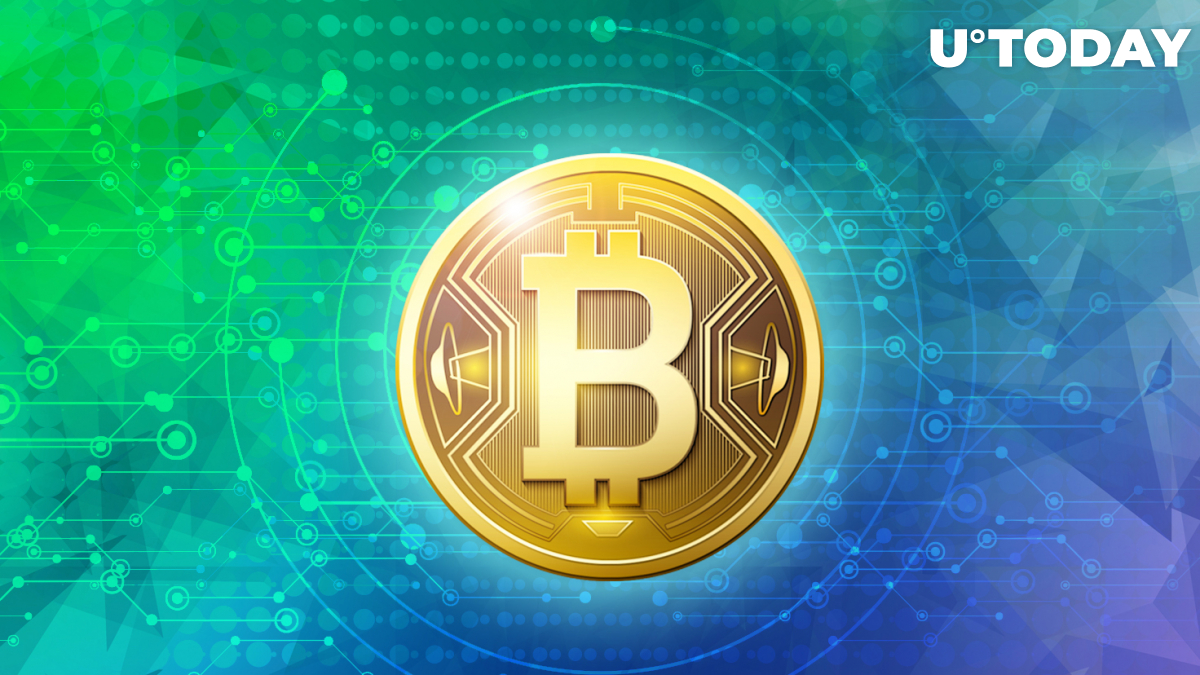 In a bearish market that has lasted since the end of 2017, it has been a long time since the cryptocurrency market has seen gains of a multiple hundred of percent over a short period of time. It was these gains that made the market famous and opened up mass adoption.

Now, a relatively smaller and lesser-known fork of Bitcoin, Bitcoin Dark, has suddenly spiked over 300 percent in less than 24 hours. The forked coin has gone from under $20 to over $100 in a short burst.

Out of the darkness

Bitcoin Dark’s sudden over 300 percent spike is very surprising as the coin was showing no real build up to such a spike. Over the past six days prior to this spike, it had grown just over a dollar in a very slow and steady climb. In fact, its trading volume had dropped as low as $7,000 just before the spike.

Bitcoin Dark, as the name might suggest, is a coin that is not heading in the same direction as Bitcoin which is embracing regulation. Bitcoin Dark is rather focused on remaining fully anonymous and decentralized.

These kinds of spikes are what many who got into cryptocurrencies early would be used to, but in the current climate, it has been a while since anything like this has been seen. Bitcoin, at a stage last year, was breaking $1,000 barrier marks on consecutive days, but this near on 350 percent spike is impressive.

Part of a green market

Bitcoin Dark is clearly the biggest gainer on the day, but in general, it has been a good few days for cryptos as Bitcoin itself continues to grow and is close to breaking $7,300, which is an important mark as it indicates a move away from the support of $7,200.

There is also some decent gains for a couple of the bigger altcoins. Monero has been steadily gaining and is up 11 percent in the last 24 hours while VeChain is also up over 10 percent.

A lot of the market is moving pretty much parallel as the biggest three losers on the day, MOAC: -14 percent, Bitcoin Private: -10 percent and Maker: -3 percent are the only ones with any substantial losses. Even IOTA, which is technically the fourth-worst performing coin is only down 1.4 percent.