Denys Serhiichuk
Which coins are ready for a short-term rise? 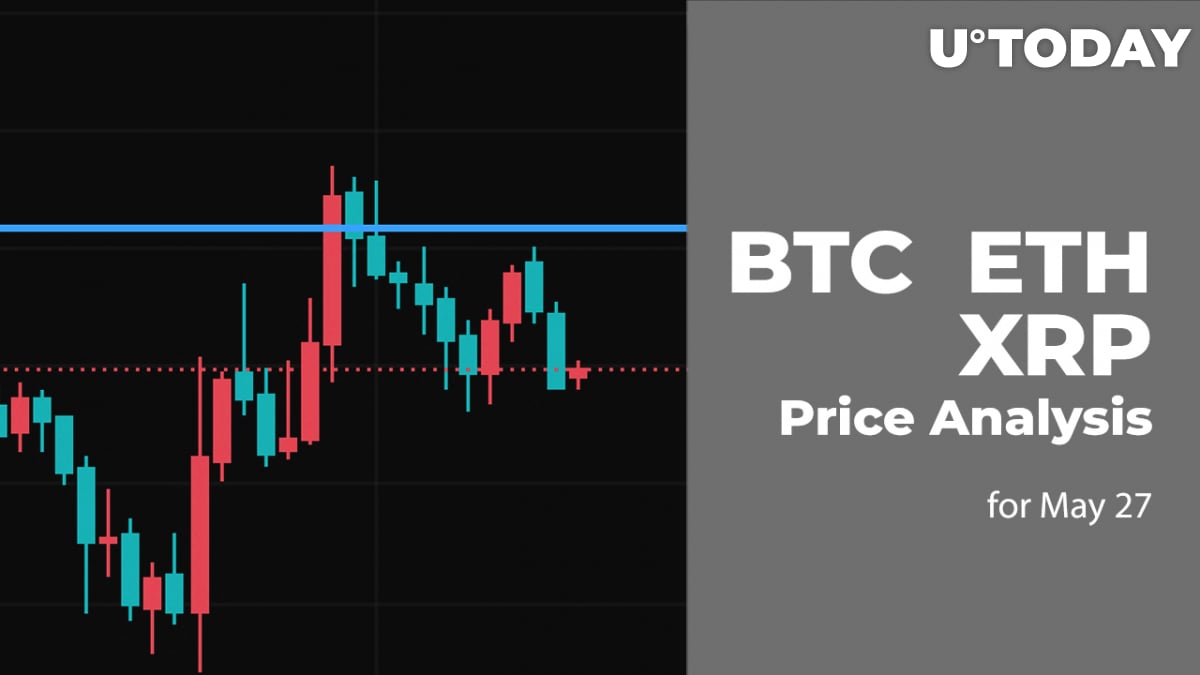 Most of the coins are trying to restore their lost positions, according to the CoinMarketCap ranking.

On the daily chart, Bitcoin (BTC) remains trading in a range despite today's growth. The $30,000 mark remains vital in terms of further growth. Only if bulls can fix above it are there chances to see a local trend change.

Unlike Bitcoin (BTC), Ethereum (ETH) could not show the same performance, rising by only 0.17%.

Ethereum (ETH) has bounced off the $1,700 zone against the increased trading volume, which means that buyers are ready to fight for this level. If bulls can hold the rate above $1,800 until the end of the day, the correction may continue to the $1,900 mark until the end of the month.

XRP has followed the bounceback of Bitcoin (BTC), growing by 1.67% over the last 24 hours.

XRP remains below the $0.40 mark, which confirms bears' pressure. However, the buying trading volume is going up, suggesting bulls' efforts. If they can seize the initiative, traders can expect the test of the resistance zone around $0.45 within the next few days.