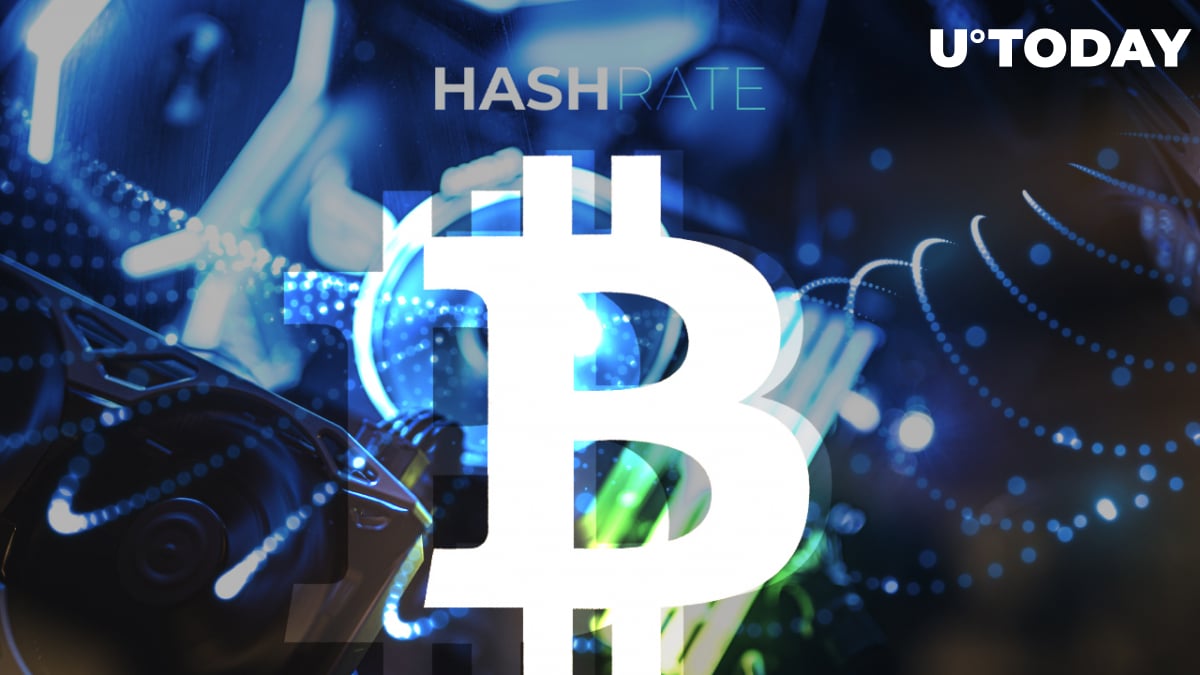 The net hashrate of the Bitcoin (BTC) network, i.e., the aggregated number of hashes calculated by all mining equipment active on the network, printed an ATH yet again—but this one is special.

Yesterday, on Dec. 10, 2021, the Bitcoin (BTC) network registered an unwitnessed spike in its net hashrate. For the first time in Bitcoin's (BTC) history, this indicator surpassed 181 EH/s.

Briefly, it touched 190 EH/s. It thus exceeded the levels registered on the eve of the crypto mining ban in China, which ended its supremacy in this sphere in May 2021.

In early July 2021, the Bitcoin (BTC) hashrate reached its multi-month low of 84 EH/s. It took five months for the flagship cryptocurrency to fully recover from the most dangerous attack in its history.

As covered by U.Today previously, in 2021, China implemented a number of aggressive anti-Bitcoin measures. After banning Bitcoin (BTC) mining, it declared all crypto-related transactions illegal and prevented banks from interacting with them.

The majority of miners and some crypto-centric companies moved overseas; the United States, Kazakhstan, Mongolia and the Russian Federation were the top destinations.

However, the U.S. attracted the vast majority of "refugees," while other countries lagged with clear regulatory frameworks for Bitcoin (BTC) mining business.

Even in China, some miners continued their operations in secret. Also, recently, China officially certified VeChain, a blockchain-based product for real-world use.