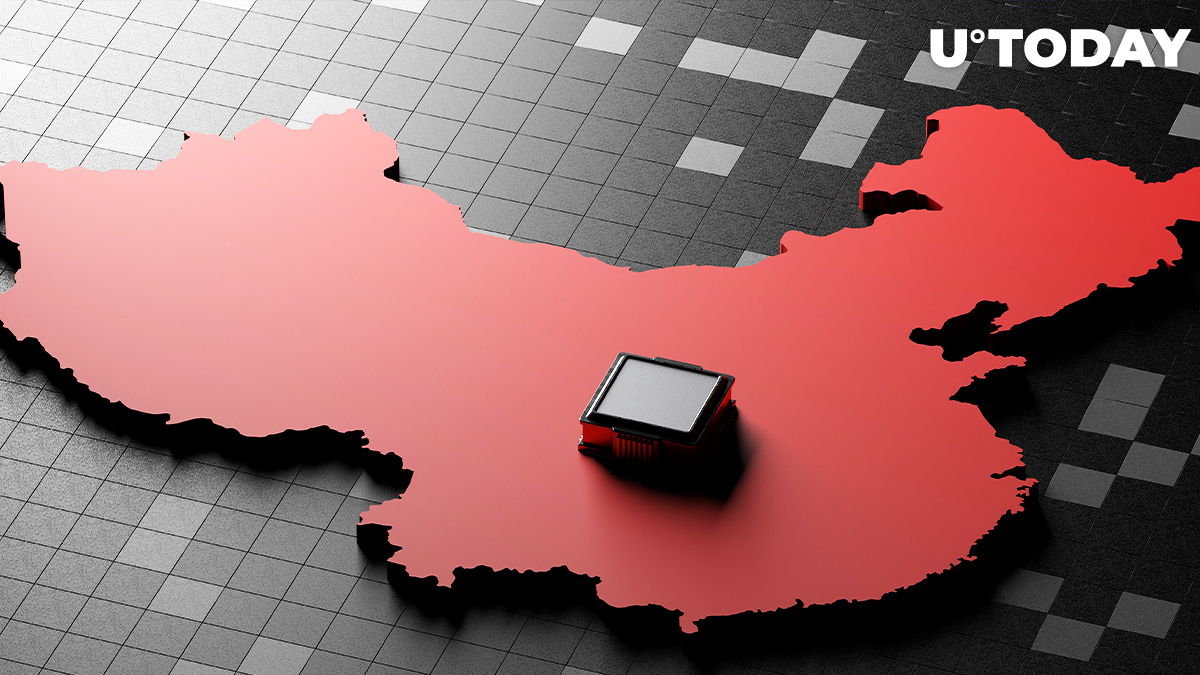 VeChain, a veteran cryptocurrency project based in Singapore, has shared a photo of a certificate issued by a Chinese governmental body.

According to the official announcement by the VeChain (VET) team shared on its Twitter account, it has received a certificate from the China Association for Standardization.

#VeChain received a certificate from the China Association for Standardization, a body under the State Council, for our major contributions to the T/CAS 493-2021 Standard for household electrical equipment.

VeChain representatives stated that this certificate is to confirm the recognition of VeChain's contribution to the development of the T/CAS 493-2021 Standard.

The China Association for Standardization is governed by the State Council of the People's Republic of China, which is a chief administrative authority in the country.

The standard mentioned in VeChain's post is designed to regulate household electrical equipment.

Are all "animals" equal?

The audience of VeChain's Twitter account is generally excited by this announcement and is surprised about the opportunity for the blockchain project to obtain such a document amid devastating anti-crypto attacks by Chinese watchdogs.

At the same time, as covered by U.Today previously, even some Bitcoin (BTC) miners found ways to circumvent all of the restrictions imposed on the crypto segment.