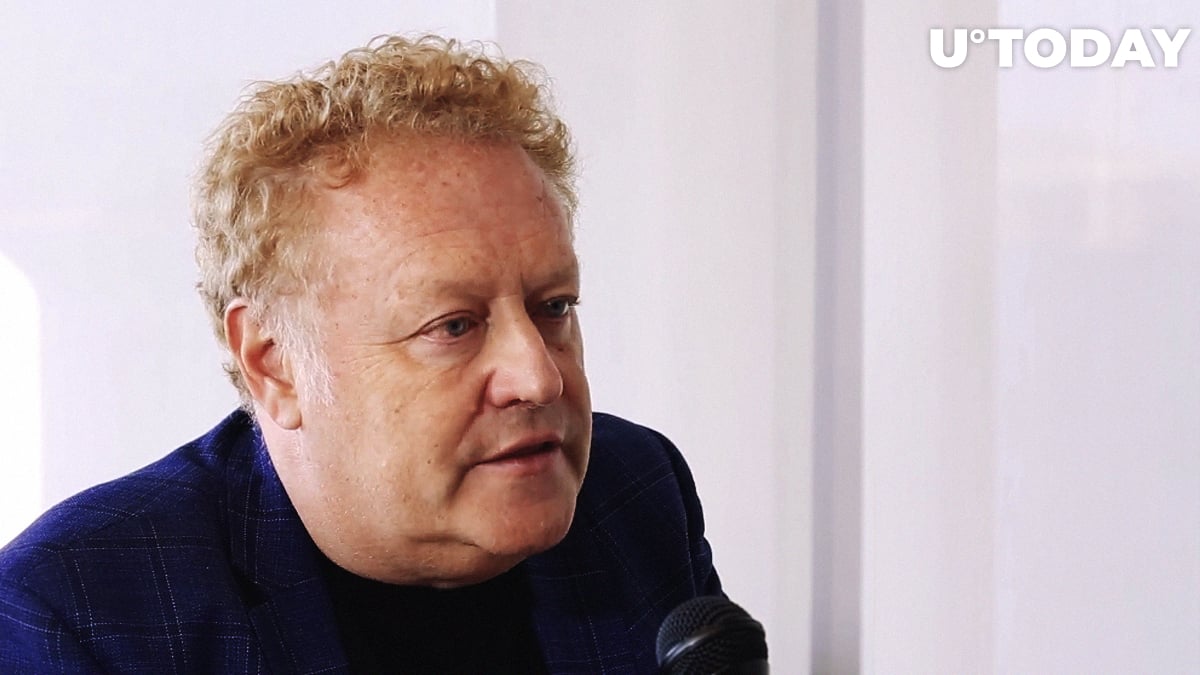 During the year of the crypto winter, 2018, Michael Terpin pressed charges against mobile services provider AT&T for unintentionally assisting crypto hackers make a copy of his phone number. This led to Terpin losing $24 mln in Bitcoin.

Now, a judge from California has taken the side of the hacking victim and ruled that the US telecom giant AT&T cannot dismiss the case filed against it and has to respond in court.

Terpin intends to receive around $240 mln from AT&T should he win the case.

Terpin filed charges against the telecom giant in summer 2018, after losing his Bitcoin to the culprits. A year later, he revised his claims towards AT&T for letting the cyber-criminals port his phone number. He demanded $240 mln from the company as compensation and for punitive damages.

The company, however, has tried to dismiss the lawsuit. Now, as reported by The Register, the judge has taken the side of Terpin and ruled that the legal complaint against AT&T cannot be dismissed and that the telecom heavyweight will have to prove its innocence in court.

The outlet states that Terpin has provided sufficient proof against the defendant.

In the summer of 2017, the criminals in question managed to gain control of Terpin’s phone number via a dozen attempts made at AT&T retail points-of-sale. After that, they accessed the victim’s crypto wallets and got hold of his BTC (an amount unspecified to the media).

After receiving complaints from Terpin, the service provider installed a special identity check mechanism which now allows changes to be made only after the person making the request provides an ID and a special six-digit safety code.

Still, in early 2018, the criminals hijacked his smartphone again. This time, they managed to get away with $24 mln in Bitcoin, as per Terpin.

Michael Terpin has filed charges against AT&T, claiming the company fails to follow its own security protocol. AT&T denies any fault for the losses.